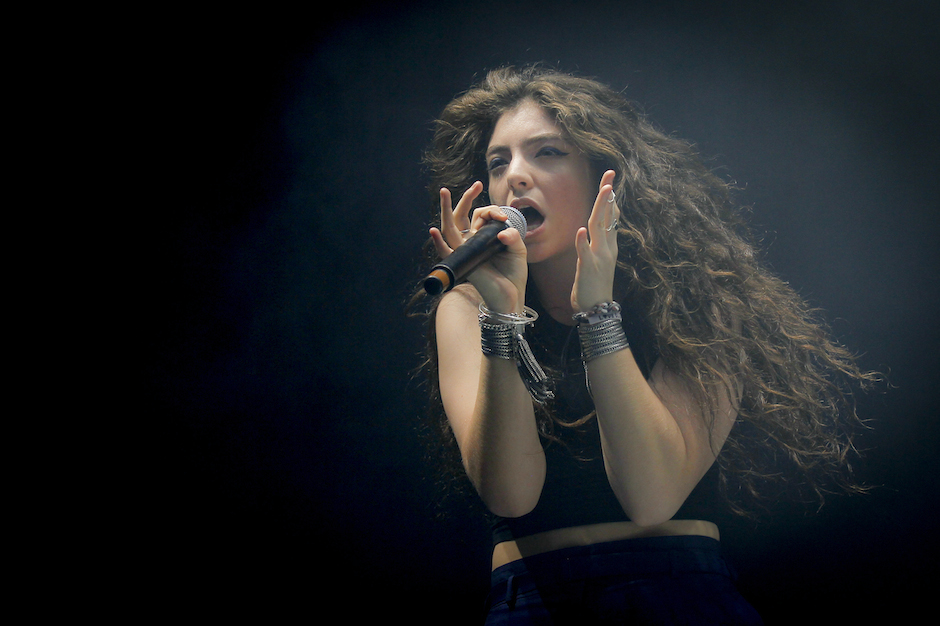 As proof that nothing really disappears on the Internet, the fan site Lorde Daily (courtesy of Consequence of Sound) has unearthed some songs from Lorde’s high school band And They Were Masked, which the singer formed only a year before releasing her debut solo album, Pure Heroine.

According to the band’s stagnant Facebook page, its members were influenced by Fugazi, Fela Kuti, Bloc Party, and Massive Attack, which, if mashed together and strained, would sound a bit like Masked’s song “Sands of John.” Lorde’s backing vocals don’t kick in until about a minute into the amateur-sounding, scatterbrained track, but it’s very recognizably her singing. Stay for her short contribution and leave the rest.

Lorde’s only other contribution to the album comes with “Piece of Mind,” a song that could surely have been a Pure Heroine B-side. Here, Lorde takes lead vocals and though it’s obviously not as professionally produced as her recent material is, the tune has its folksy charms.

If you’re game, you can stream the band’s entire album, Characters, below.