Do You Have Limp Bizkit’s Moonman? DJ Lethal Would Really Like His MTV Award Back 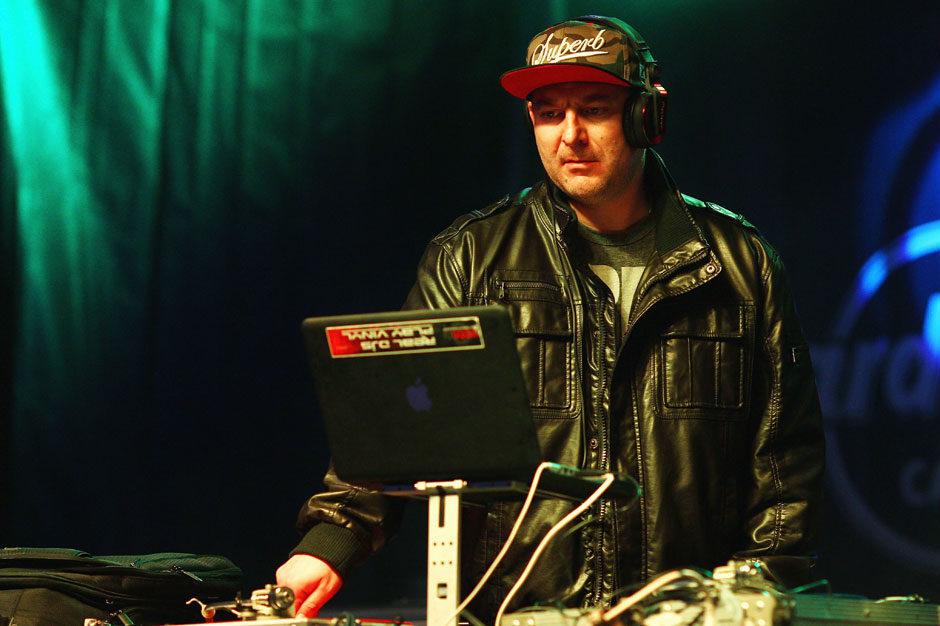 Madonna might not care about the many MTV Video Music Awards she’s won over the years, but erstwhile Limp Bizkit scratch-master DJ Lethal does. A lot. Last October, some dirtbag stole the former House of Pain member’s Moonman from a Las Vegas bar he co-owns; even though he turned to Facebook for help relocating the prize, Leor Dimant hasn’t been able to track down the award nearly a year later.

“It still hasn’t turned up,” Lethal writes in an e-mail. The VMA statue for 2001’s Best Rock Video “Rollin'” was on display at Backstage Bar and Billiards (a.k.a. “Triple B”), the Las Vegas rock joint the producer co-owns, as part of a collection of DJ Lethal’s personal memorabilia. “It was screwed down and mounted. This was during the first few weeks of opening and we didn’t have security cameras set up yet. There was [an] afterhours party and we really don’t know how it disappeared.”

If you’re the cool guy who thought it would be really funny to keep a Limp Bizkit Moonman on the back of your toilet seat — and maybe it was funny for, like, a week — could you kindly consider returning it? Lethal is still heartbroken about the theft. “It deeply saddens me when I think about it,” Dimant writes. “Who knows where it is — and who would do something like that? I worked so hard for that. It’s like a Super Bowl ring for musicians.”

Fortunately for him, Limp Bizkit won two Video Music Awards, so he’s still in possession of the rap-rock band’s VMA trophy for “Break Stuff,” which won Best Rock Video in 2000. “Luckily I have another one. But it would be nice to somehow get it back.”

We’d be happy to broker the statue’s return — no questions asked. Haven’t you had enough larfs at this man’s hot-dog-flavored-water expense? Don’t you think he earned it?