Lewis, a Presumed-Dead Synth-Pop Artist, Has Been Found in Canada

Randall Wulff was spotted "living, breathing, and content" outside a coffee shop 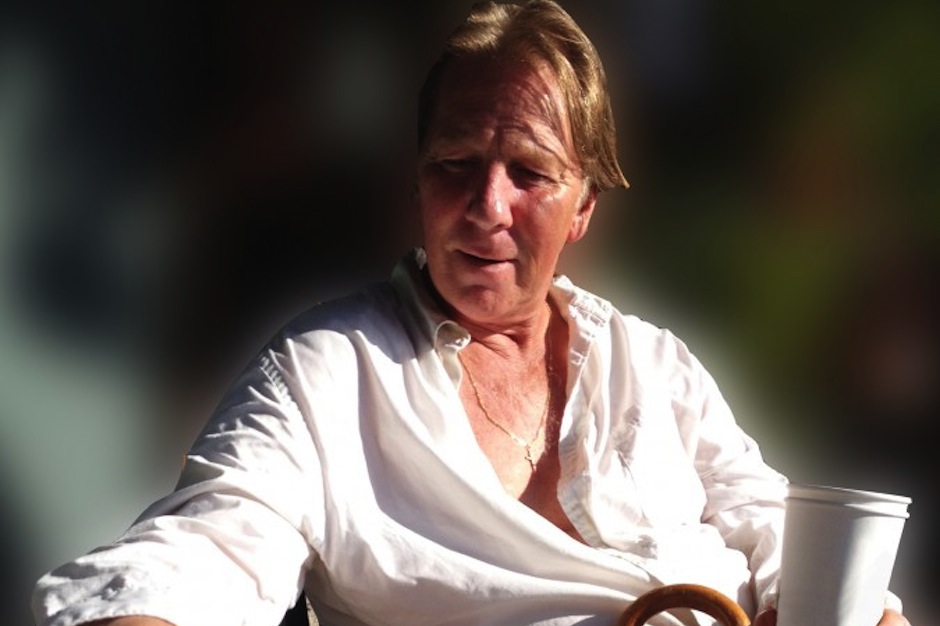 CREDIT:via Light in the Attic

Rumors have long swirled about the current whereabouts of a synth-pop artist known as Lewis. Known best for a LP called L’Amour, a gentle and luxurious collection of gossamer synth jams from 1983, Lewis was long suspected to be the guise of a man by the name of Randall Wulff. But as the legend goes, after the recording sessions for L’Amour concluded, Wulff vanished in a fashion that might appeal to Searching for Sugar Man fans, leaving behind nothing more than the record.

Such a long absence suggested to many that the man was dead, or that his existence was a hoax. But earlier this month Light in the Attic reissued a recently-unearthed second album called Romantic Times, and in a post to their blog they revealed that after a long period of searching, they’ve found Wulff alive in Canada. Over 30 years after his debut album was recorded, the label heads responded to a tip from a supposed friend of Wulff’s that he was still living in Canada. Two days of fruitless searching ensued, when the label spotted him sitting outside a coffee shop.

Light in the Attic gave him copies of their reissue of L’Amour, which he approved of, but unbelievably declined to keep. Similarly, Wulff reportedly had no interest in the reissues as a whole telling the label to “have a ball.” He sought neither the relative fame nor fortune that the reissues might offer, saying only that his recording career “was a long time ago.” After hearing that the label had been searching for him for years he told them that he’d been there the whole time and that he “shops for groceries at his neighborhood store.”

To respect the artist’s wishes, no more copies of Romantic Times or L’Amour will be pressed after the current run. Royalties have been set aside in escrow should he ever wish to collect them.

While you wait for the August 26 reissue of Romantic Times, maybe call up that Brazilian record collector with the massive warehouse and see if he has any spare Lewis records laying around.