Leonard Cohen Will Celebrate His 80th Birthday With a New Album 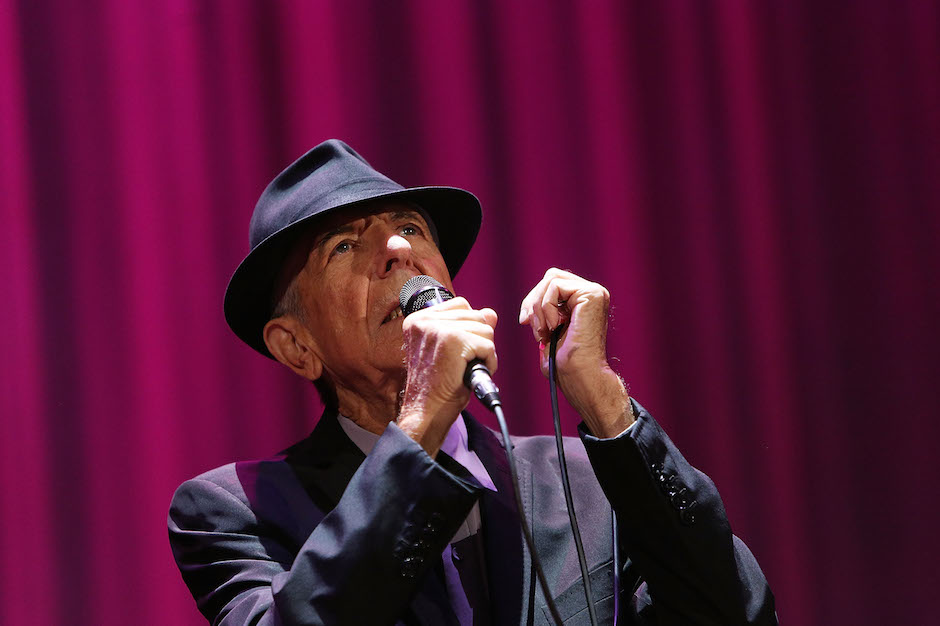 According to the webmaster of Leonard Cohen’s website, the Canadian singer plans to release a new album next month in celebration of his 80th birthday.

Titled Popular Problems, the upcoming LP was announced this past weekend at a Leonard Cohen fan community gathering in Dublin. The news came from Jarkko Arjatsalo, a Finnish man who runs Cohen’s official website for the singer. “He asked me to let you know that Popular Problems will be out at the end of September, shortly after his 80th birthday [September 21],” Arjatsalo wrote in a pamphlet handed out at the event according to a Rolling Stone report.

Arjatsalo later confirmed the news on Cohen’s fan forum website, and added that the singer had no plans to tour in support of the album. Cohen’s team has yet to confirm any album details.

Cohen’s most recent album, Old Ideas, was released in 2012. According to a listing on Amazon France, Popular Problems is set to be released on September 22. The track list has not yet been confirmed, but hopefully it’ll include Cohen’s “I’ve Got A Little Secret,” a song he’s played in his recent live sets.