A snippet of the '808s & Heartbreak' promo clip has surfaced 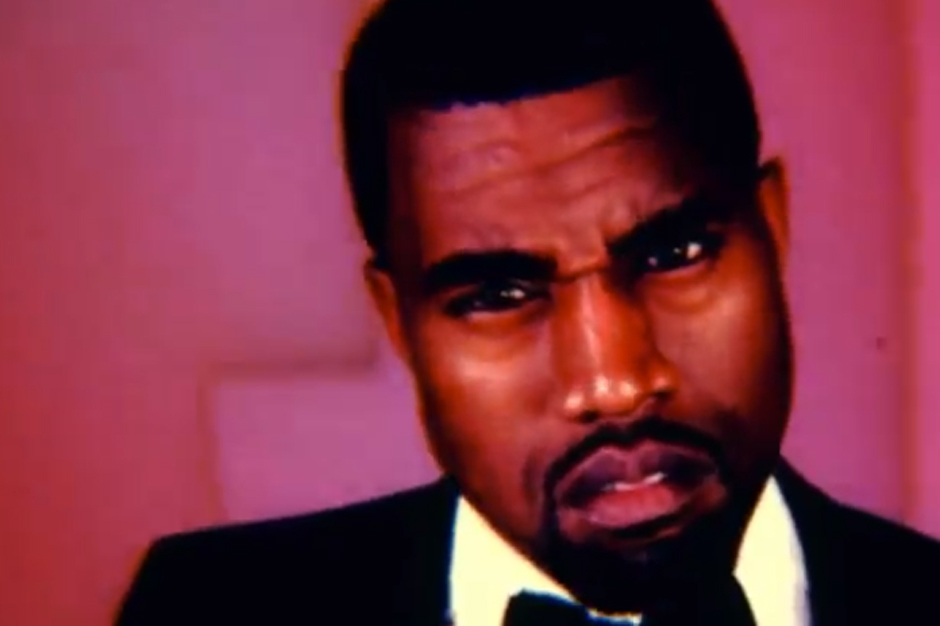 Kanye West recently hinted that his next single could drop any day now. That highly anticipated track still hasn’t been set loose, but the Internet has coughed up another ‘Ye-related gem: a snippet of the unreleased music video for “Robocop,” one of the finest track’s from West’s 2008 sad-bastard opus, 808s & Heartbreak. As XXL points out, a 13-second clip of the stop-motion video has been uploaded to Instagram by Shiran Barbee, a CG modeler who worked on the project.

The leaked footage finds Kanye decked out in a tuxedo, face-to-face with then-girlfriend Amber Rose, whose face is superimposed onto a nude, life-sized robot/doll—think Barbie meets, uh, Robocop. As for why this video never officially saw the light, Consequence of Sound cites a very reliable source (i.e. “Internet gossip”), saying that Kanye chose to bury the piece after he and Rose broke up. It’s not clear if we’ll ever get to see the full Hype Williams-directed video, so we’ll have to make due with the Instagram short below, followed by an 11-minute behind-the-scenes featurette.

(On a somewhat-related note, anyone looking for a crossover between hip-hop and ’80s blockbuster franchises should check out Rappers Love Teenage Mutant Ninja Turtles: A Playlist.)