Kanye West and Paul McCartney Might Be Working on Music Together 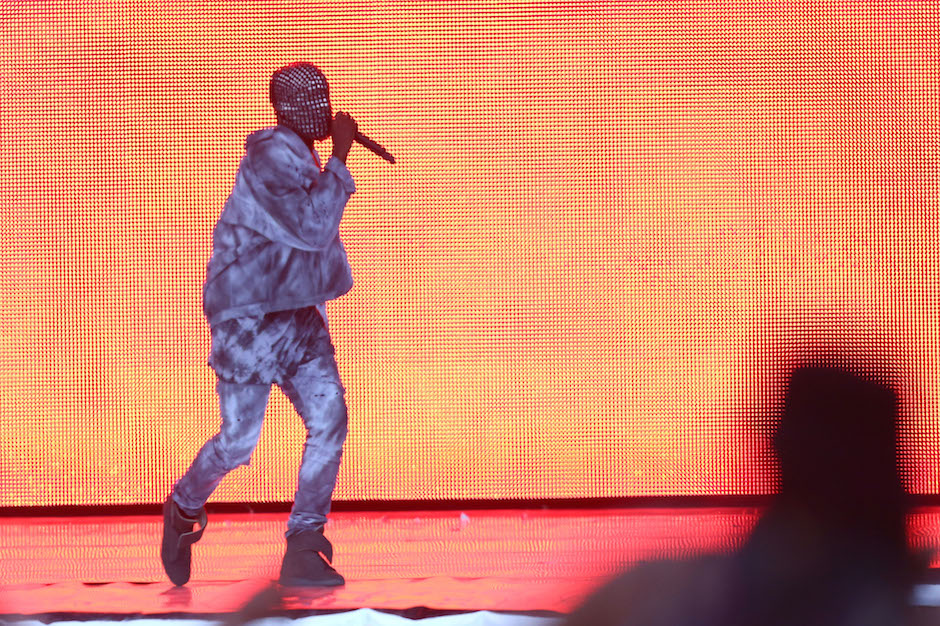 According to Page Six and England’s The Sun, Paul McCartney and Kanye West have secretly been working on music together in recent weeks. Though details are scarce, the Beatles singer has long been a fan of West’s, tweeting last fall that Yeezus was his most recent album purchase. Last week, Yeezy was spotted at McCartney’s concert at Los Angeles’ Dodger Stadium with actor David Spade.

Page Six reports that the performers have a song in the can titled “Piss on My Grave,” which is only a slight step down creatively from McCartney’s Kisses on the Bottom. Meanwhile, a source told The Sun that West “has been tapping Macca up for a while about working together.” The source went on to say that they’ve “quietly been collaborating on a number of tracks that could develop into an album.”

Following the low-quality leak of West’s “All Day” last week, the “New Slaves” rapper is probably keeping a tighter grip on his upcoming music than ever. Would it be too crazy to imagine the two men working together on McCartney’s recently announced video game soundtrack?