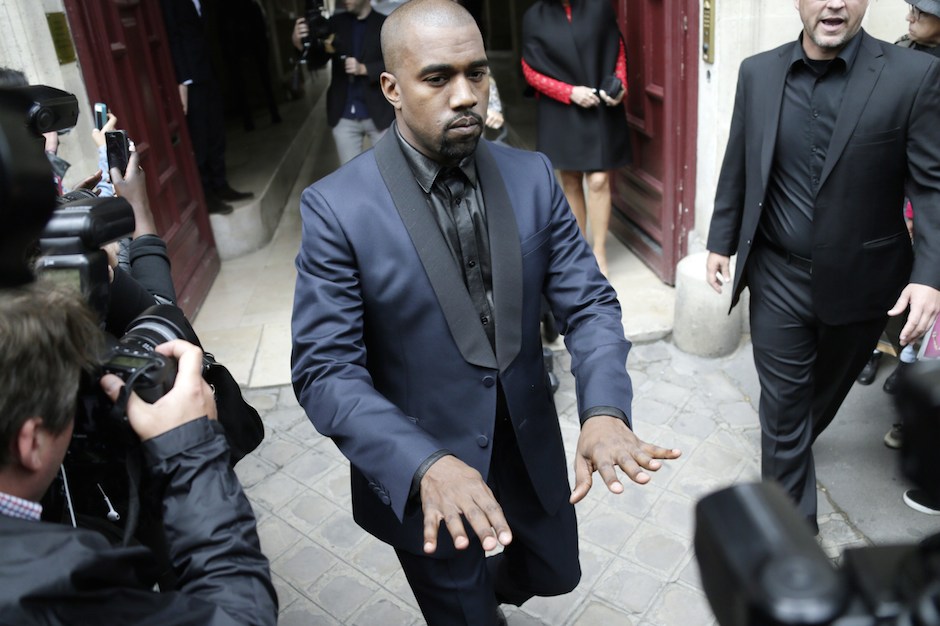 Kanye West’s new single, “All Day,” has sprung a low-quality leak this morning. The two-minute clip sounds like it was recorded on an iPhone in a studio, but it’s typical ‘Ye bravado, complete with a banging beat that wouldn’t be out of on 2010’s My Beautiful Dark Twisted Fantasy. And is that Justin Vernon we hear doing backing vocals?

West recently announced that “All Day” would serve as the lead single from the follow-up to SPIN’s 2013 Album of the Year, Yeezus. No release date has been set for the album yet.

Listen to the track, courtesy of Revolt, below.