"I'm in the business of trying to make dope shit for the world," he told lawyer 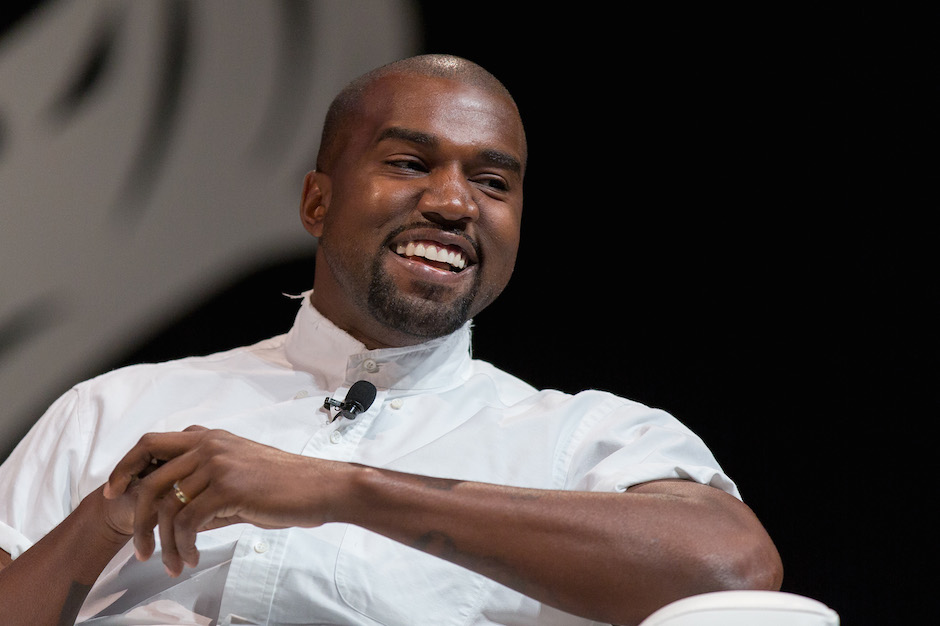 TMZ today unearthed the results of Kanye West’s recent deposition, during which he insulted Britney Spears’ intelligence, admonished a lawyer for using the N-word, and went on at length about his contribution to the world.

“I’m the smartest celebrity you’ve ever fucking dealt with,” he told Nate Goldberg, the lawyer of the photographer West was accused of attacking last summer, before adding “I’m not Britney Spears.”

Later in the deposition, according to TMZ, West took issue with Golberg quoting a “Flashing Lights” lyric in which the rapper rhymes, “’til I got flashed by the paparazzi / Damn these niggas got me / I hate these niggas more than a Nazi.”

“You have to ask for a hall pass,” West told the lawyer. “You can’t just say the ‘N’ word around me. It offends me because you’re a white person saying [it].” He then educated Goldberg about the civil rights movement and equated that period of history to the struggle celebrities now face with the paparazzi. “We, as group of minorities here in L.A., as celebrities,” he said, “have to ban together to influence guys like this … guys trying to take the picture, guys trying to get the big win, guys trying to get the check.”