Jeremih and Omarion Take Turns Loving You on ‘Show Me’

File this one under unexpectedly delightful collaborations 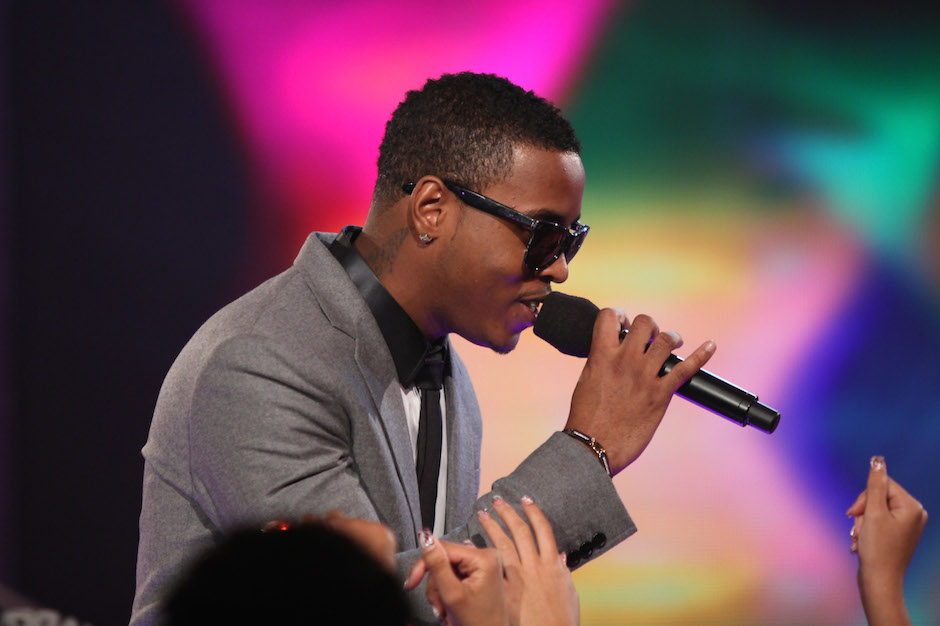 Jeremih and Omarion have joined forces on the newly released single “Show Me,” a mellow R&B love song produced by Da Internz (who also handled production on Nicki Minaj’s recent single, “Anaconda”). The track, which appears on Omarion’s Soundcloud “#SEXPLAYLIST” channel, bubbles quietly for its four-minute runtime, but both men turn in stellar vocal performances, breathy and seductive and undeniably powerful at the same time.

Last month, Jeremih released a collaborative mixtape with Shlohmo that featured a guest appearance by Chance the Rapper. His current solo single, “Don’t Tell ‘Em,” is heating up too, moving up to No. 11 on the Hot R&B/Hip-Hop songs chart last week. To hear Jeremih and Omarion team up on “Show Me,” hit the play button below.