"The last time the world seen a booty this good, it was on Jenny from the block" 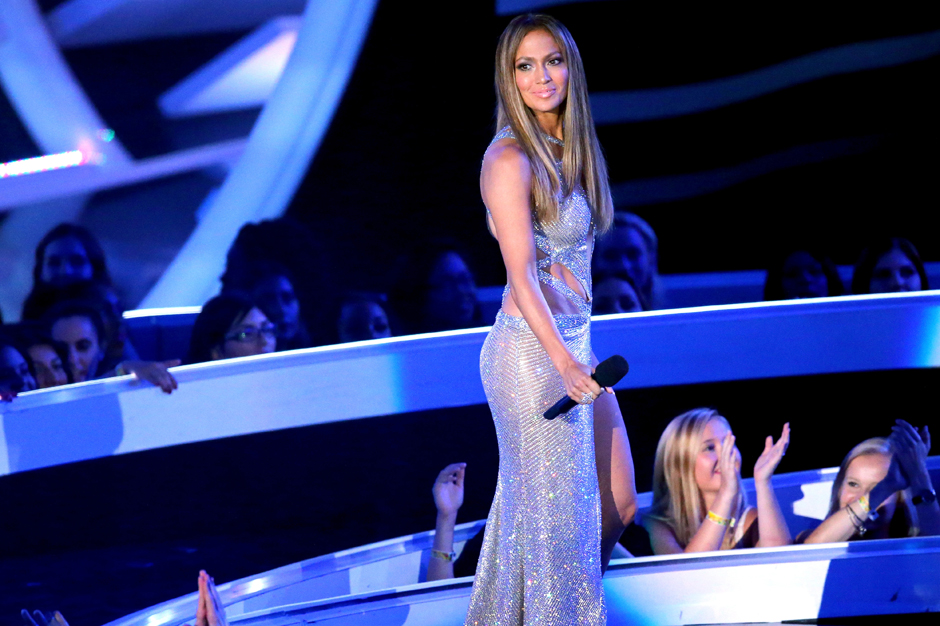 Labor Day may be next Monday, but the Summer of Ass continues to thrive today with the new Iggy Azalea-assisted remix of Jennifer Lopez’s “Booty.” Over thudding Diplo beats — this was a Major Lazer castoff, right? — Lopez keeps things demure on the A.K.A. track, but the Australian “Black Widow” MC stomps in with some much stronger words for the haters than the ones Taylor Swift lobbed on “Shake It Off.”

“They’re begging me to drop down on em, but right now Iggy on the top,” Iggy raps angrily, adding clever rhymes like “the last time the world seen a booty this good, it was on Jenny from the block.” Keeping in line with the song’s title, she continues on to compliment her own butt (which you can “inflate” in a new Kitty Pryde produced videogame) before the beat kicks back in. Listen to the entire song below and check out the slinky single artwork as well. 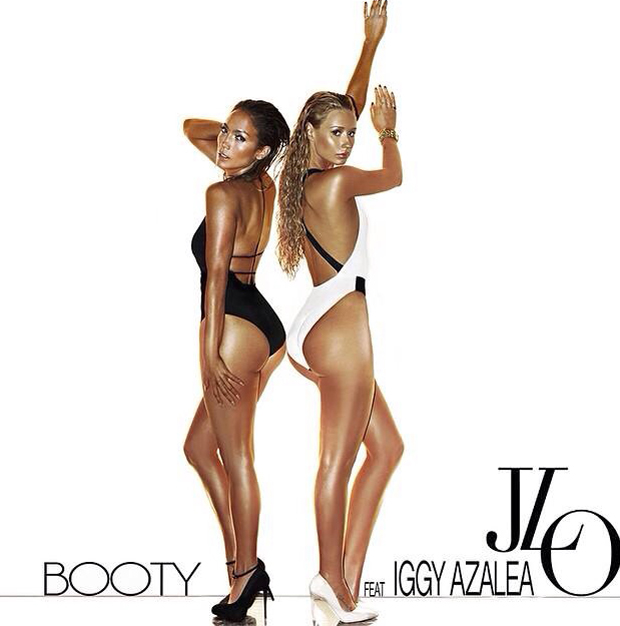