His Tweedy band with son Spencer shares another 'Sukierae' song 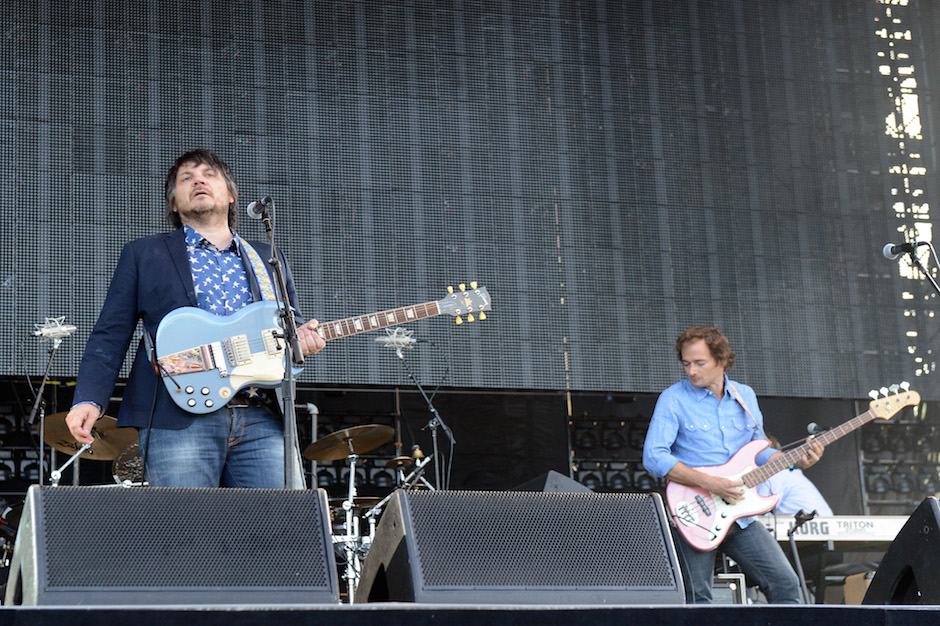 Jeff Tweedy’s band Tweedy, which includes son Spencer Tweedy, have released “Flowering,” another song (the eighth!) from their September 16 album, Sukierae. It’s a relatively low-key track with some fine-tuned guitar work that gently guides the elder Tweedy’s vocals around the sonic space. It’s tonally similar to the stuff Jenny Lewis has been cranking out from her new album, The Voyager, and, like the tracks that came before, it bodes well for the final product. At this rate, we’ll have the full album (sans the temporary tattoos that Tweedy is hawking on his site) by the end of the month, not that we’re complaining at all.