Jason Derulo Turns Back on Butts Despite Successful ‘Wiggle’

He's also tired of singing his own name DJ Khaled-style 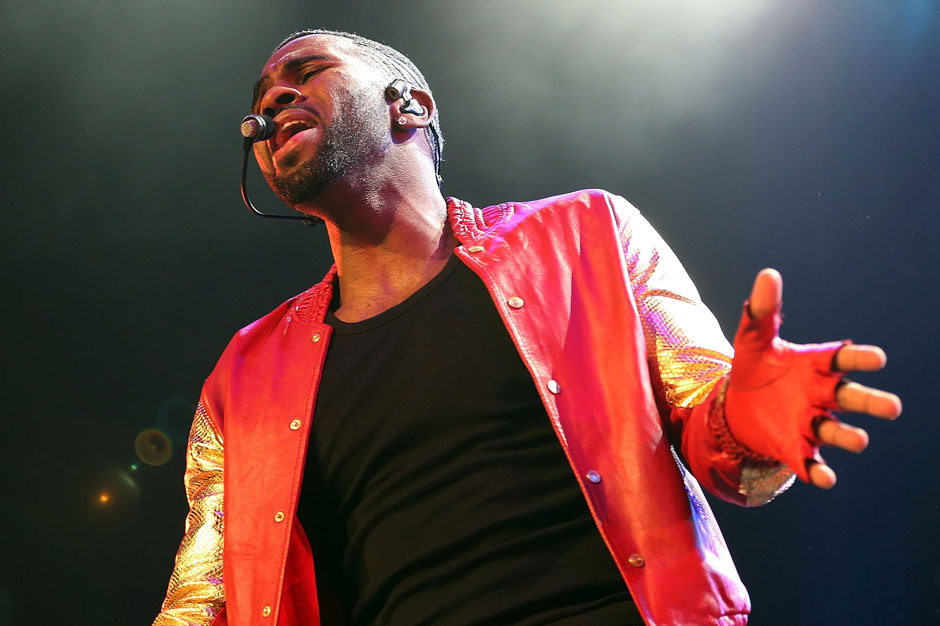 “Talk Dirty” singer Jason Derulo confesses he’s grown tired of singing about butts in a new interview with Rolling Stone. The news should come as a bit of a shock to fans of the pop singer, as the chorus of his most recent hit “Wiggle” is entirely and very specifically about backsides: “You know what to do with that big fat butt / Wiggle wiggle wiggle,” the chorus goes before launching into synchronized whistle sounds.

In the Q&A, Derulo admitted that butts no longer provide the same type of creative and artistic inspiration they once did. “Butts are yesterday,” he told the magazine. “I’m not about butts anymore. I’m on to the next.” Since cankles are decidedly early-aughts, we’d like to suggest the “nape” as his next corporeal muse. Also, he’ll no longer be singing his own name every time he appears on a song. Shucks.

When questioned further about his future plans, Derulo got defensive about his stance on butts, claiming artistic integrity had drawn him away from waxing rhapsodic about that particular body part. “There are so many amazing parts to life, so many amazing things to write about.”

With Sir Mix-a-Lot happily passing the torch to a certain Young Money MC, perhaps Derulo simply knows that there can only be one reigning rump-wrangler: Nicki Minaj.