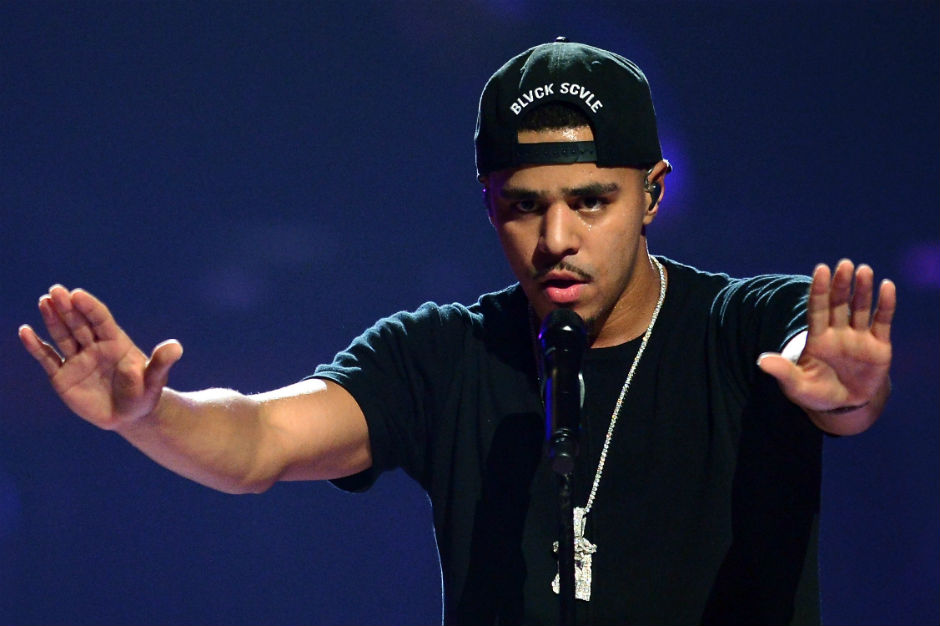 As the fallout continues following the tragic death of unarmed black teenager Michael Brown at the hands of a white police officer in Ferguson, Missouri, J. Cole now channels the combination of outrage, shock, and despair into a new song dubbed “Be Free.” The North Carolina MC repeatedly croons “all we want to do is take the chains off” over a sparse electronic piano sample, with audio of Brown’s friend Dorian Johnson recounting the fatal killing interspersed. To add to the impact, Cole used a photo of Brown’s body as it lay uncovered in the street after his death (warning: if you don’t want to see it, don’t scroll past the play-button on the embedded player below).

Cole explained his intentions behind the song and his feelings on the tragedy in a statement, saying:

There was a time in my life when I gave a fuck. Every chance I got I was screaming about it. I was younger. It’s so easy to try to save the world when you’re in college. You got nothing but time and no responsibility. But soon life hits you. No more dorms, no more meal plan, no more refund check. Nigga need a job. Nigga got rent. Got car note. Cable bill. Girlfriend moves in and becomes wife. Baby on the way. Career advances. Instagram is poppin. Lebron leaves Miami. LIFE HITS. We become distracted. We become numb. I became numb. But not anymore. That coulda been me, easily. It could have been my best friend. I’m tired of being desensitized to the murder of black men. I don’t give a fuck if it’s by police or peers. This shit is not normal.

I made a song. This is how we feel.

On SoundCloud, he added, “Rest in Peace to Michael Brown and to every young black man murdered in America, whether by the hands of white or black. I pray that one day the world will be filled with peace and rid of injustice. Only then will we all Be Free.” Listen to “Be Free” below, and visit SoundCloud to hear another take by MOORS called “Wolves at War.”