"Fuck suicide," the singer wrote in an editorial today 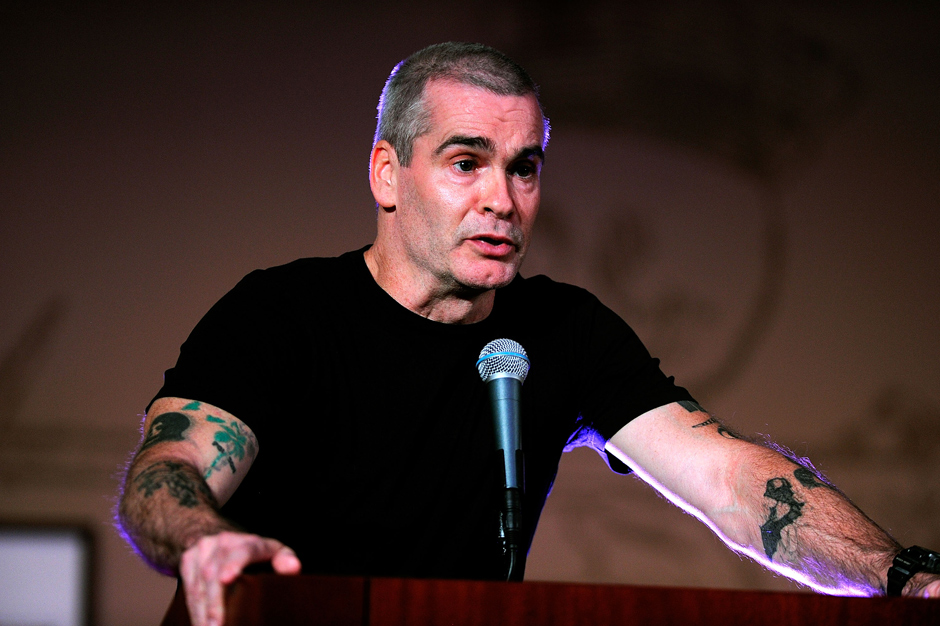 Henry Rollins and Gene Simmons make an unlikely pair, but the former just joined the KISS musician today in his harsh criticism of people who commit suicide. In the wake of Robin Williams’ recent death, the Black Flag musician chimed in on the matter in a lengthy editorial for LA Weekly today, and he had no shortage of opinions on the matter, warning readers that they might not like what he had to say.

But it’s here where I step off the train. I am sure some will strongly disagree with what I’m about to say. And I also understand that [Williams’] personal struggles were quite real. I can’t argue with that.

Rollins went on to very plainly state that he thought that people who take their own lives aren’t, in his estimation, thinking about the consequences on others.

But I simply cannot understand how any parent could kill themselves.

How in the hell could you possibly do that to your children? I don’t care how well adjusted your kid might be — choosing to kill yourself, rather than to be there for that child, is every shade of awful, traumatic and confusing. I think as soon as you have children, you waive your right to take your own life. No matter what mistakes you make in life, it should be your utmost goal not to traumatize your kids. So, you don’t kill yourself.

The singer also noted that he’d lost respect for the works of artists who kill themselves.

When someone negates their existence, they cancel themselves out in my mind. I have many records, books and films featuring people who have taken their own lives, and I regard them all with a bit of distain. [sic]

We haven’t even gotten to the kicker yet, but it’s a good one.

Fuck suicide. Life isn’t anything but what you make it.

While the second part of that is a nice sentiment, it also ignores the plain fact that true depression is a condition, not a choice, to which “look on the bright side” is an insufficient, if not downright insulting, response. It’s not hard to understand why people on Twitter are already bashing Rollins for his comments.