Claire Boucher will instead donate to the Malala fund 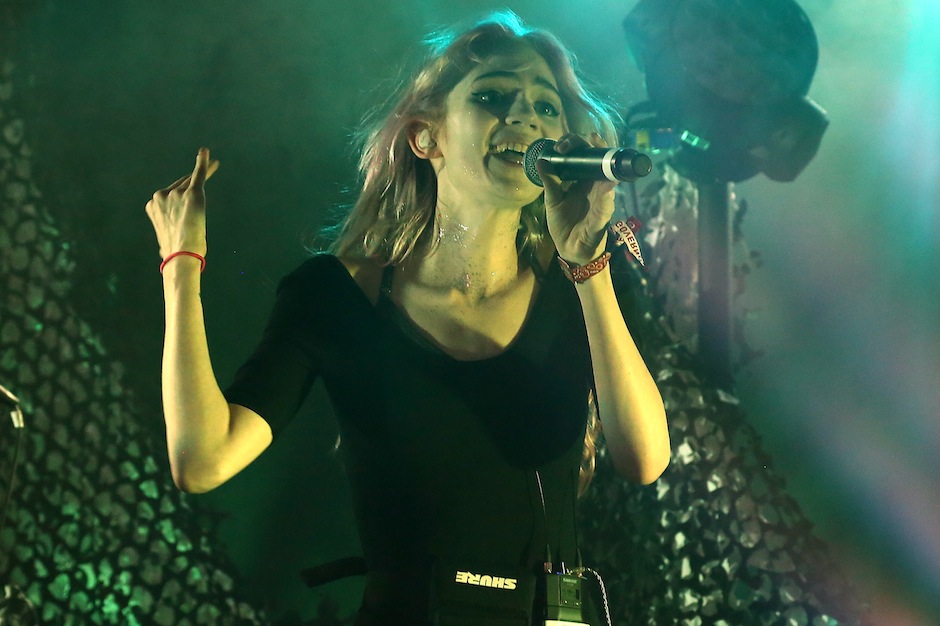 Claire Boucher, the Canadian synth-popper who records as Grimes, is the latest indie-rock celebrity to get dragged into the ALS Ice Bucket Challenge. But unlike Eddie Vedder, Foo Fighters, Arcade Fire, Liam Gallagher, and Drake, Boucher has decided to forego both the ice water and the donation to the ALS Association that the challenge prescribes due to some objections she has with the practices of the ALSA.

After being challenged by U.K. DJ Richie Hawtin, the Roc Nation signee took to Tumblr to say that she had reservations because of the ALS Association’s policy of testing on animals.

“I don’t feel great about wasting water in this California drought,” she wrote. “But I will donate money. However, I will not donate money to this foundation because of their record of testing on animals.”

She said in the same post that she will instead donate to the Malala Fund, which provides money to support education for young girls.