When Nikki Sixx has a firm foothold on the moral high-ground, you know you've messed up 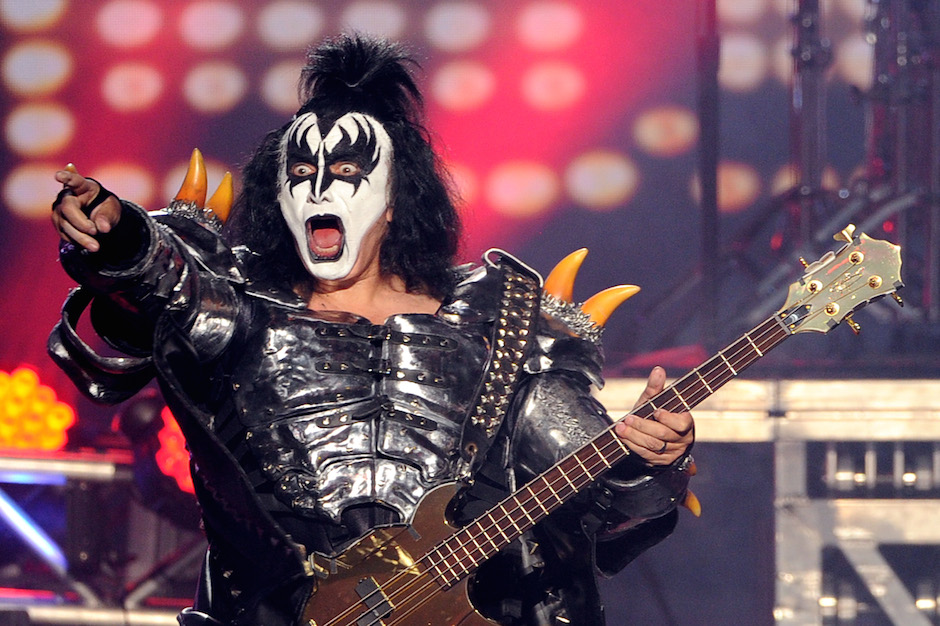 After Nikki Sixx and most sentient beings aware of the controversy slammed Gene Simmons for disparaging comments he made about depression and suicide, the loud-mouthed KISS frontman took to Facebook to issue a formal apology late this afternoon. It’s also worth noting that at least one radio station called for a boycott of all things related to the band as a result of the initial comments, as Death and Taxes reports.

“To the extent my comments reported by the media speak of depression, I was wrong and in the spur of the moment made remarks that in hindsight were made without regard for those who truly suffer the struggles of depression,” the recent Rock and Roll Hall of Fame inductee (or someone representing him) wrote. This was not the first spot of controversy he faced this week. “I sincerely apologize to those who were offended by my comments. I recognize that depression is very serious and very sad when it happens to anyone, especially loved ones.”

Simmons upset people when, in an interview with SongFacts.com on July 31, the rocker said things like: “I don’t get along with anybody who’s a drug addict and has a dark cloud over their head and sees themselves as a victim,” and, “For a putz 20-year-old kid to say, ‘I’m depressed, I live in Seattle.’ Fuck you, then kill yourself.” The subsequent death of Robin Williams served as a grim reminder as to just how irresponsible such words are.

According to Rolling Stone, Mötley Crüe bassist Nikki Sixx took Simmons to task for the comments on his Sirius radio show this week. “It’s pretty moronic because he thinks everybody listens to him,” Sixx said, “[and] that he is the God of Thunder.” Weirdly, Simmons had tweeted out a kind remembrance about Williams on August 11 (“R.I.P. Robin Williams. A kind and generous man.”) that was deleted at some point on Friday, August 15.

Sixx has yet to respond to Simmons’ apology, but you can read the entire piece below.