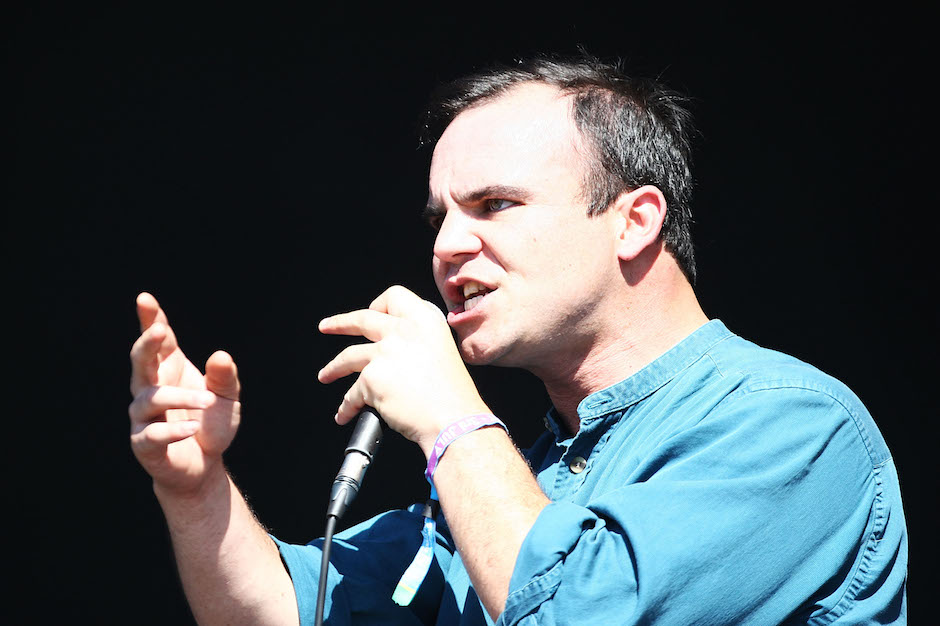 Previously, Future Islands members tried their own hands at remixing, tackling Little Daylight’s track “Overdose” last spring. The group’s album, Singles, was released in March and was recently named one of Spin’s 50 Best Albums of 2014 so far.