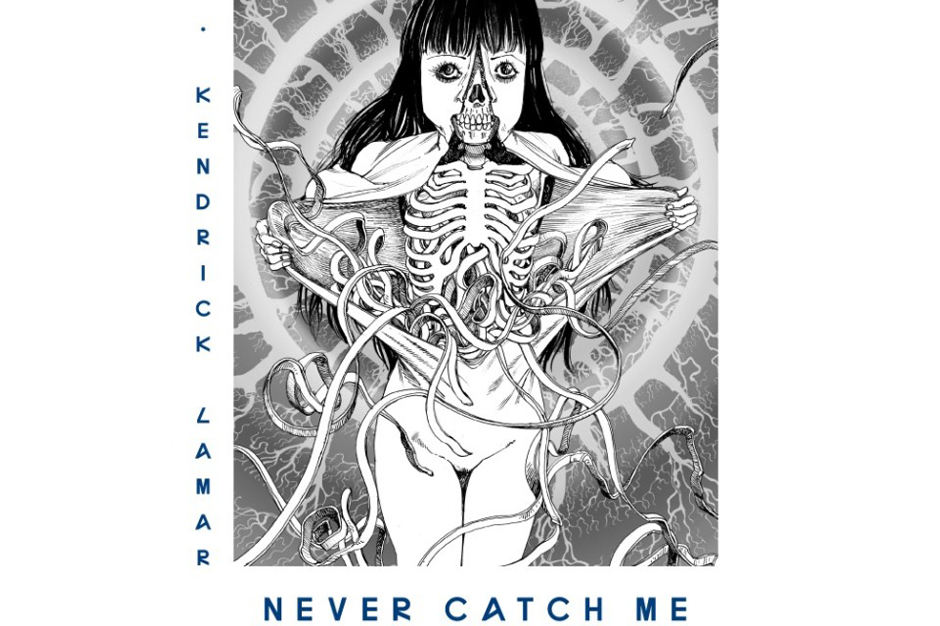 Flying Lotus’ October album will feature Kendrick Lamar, Herbie Hancock, and others yet to be revealed. The Los Angeles electronica guru has been releasing the track list for You’re Dead via individual Instagram posts coming roughly every hour today (Monday, August 11). Those shares also show off the beautifully cracked original artwork of celebrated manga artist Shintaro Kago, whose gory and inventive illustrations are worth a deep Google dive assuming you’re no longer at the workplace (seriously).

Though the track titles and details are still coming in, we so far know that Lamar appears on a song called “Never Catch Me” and jazz great Hancock on “Tesla” alongside Brainfeeder bass god Thundercat. The latter also appears on “Cold Dead” and likely others as well, as can be expected on any FlyLo album. The Kago images can also be found on the musician’s Tumblr resembling particularly macarbe tarot cards — there are 19 slots on the website, so we assume 19 tracks and images will be shared.

Below, find the images that we’ve got thus far. Also, it appears Lotus, a.k.a. Steven Ellison, contributed in some way to Kahlil Joseph’s m.A.A.d. short film, which premiered in L.A. over the weekend.