The campaign already has thousands of signatures 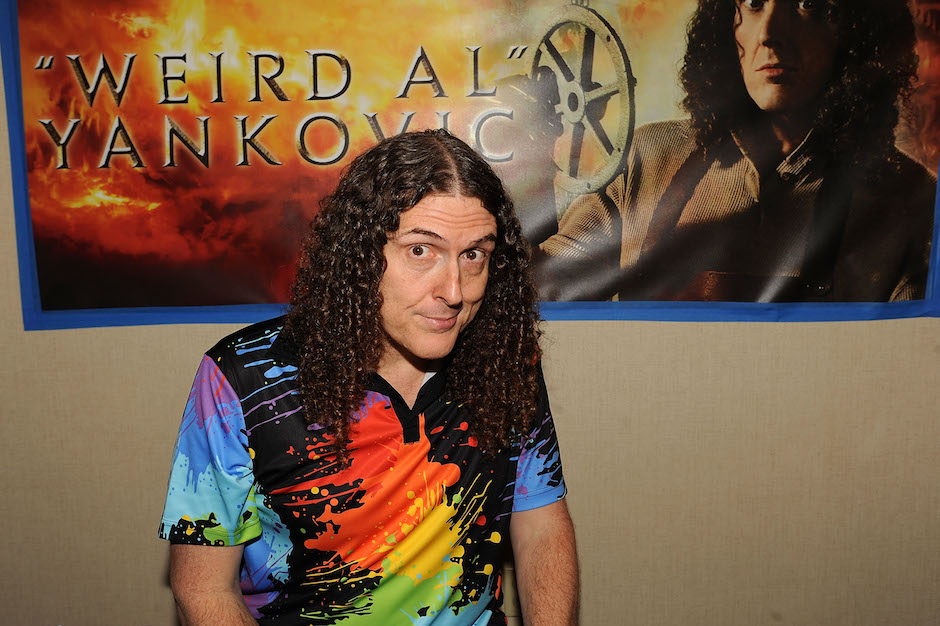 In a continuation of the renewed “Weird Al” Yankovic fervor that has swept the Internet in the past few weeks, one fan has petitioned the NFL to consider Al for next year’s Super Bowl halftime show, which will take place in Glendale, Arizona on February 1.

“Having him headline the Super Bowl XLIX Halftime Show would not only be overly accepted by the millions of views,” the fan writes, “but it would remain true to the standards and quality of the show business we have come to love and respect out of this prestigious event.” The petition has already amassed close to 4,000 signatures at publication time.

Last month, Yankovic released his 14th album, Mandatory Fun, alongside a series of accompanying music videos, including parodies of “Fancy” and “Happy,” that set fans and new listeners abuzz. To commemorate the occasion, SPIN ranked all of the entertainer’s videos in order.

And, in honor of the “Weird Al” petition, SPIN has put together a potential set list, with guests, for the NFL to consider.