Here’s Eve, Madonna, and Pharrell All on the Same Song 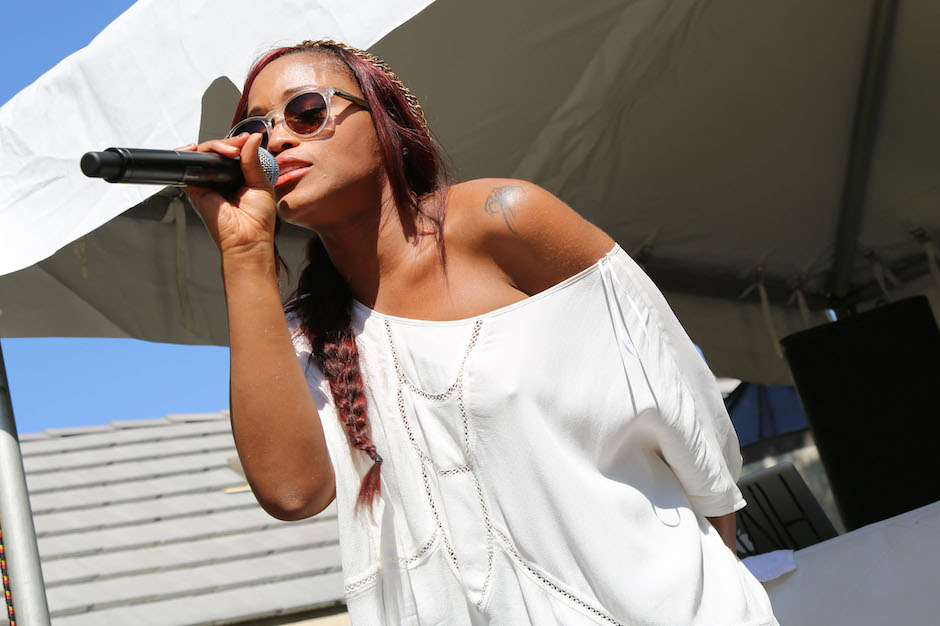 Stop us if you’ve heard this one before: Eve, Madonna, and Pharrell all walk into a bar, make a song, and leave it on the floor for someone else to release seven years later. No? Well, you have now. The Eve-credited song, “The Beat Is So Crazy,” features some classic Neptunes-style production and Madonna on the chorus (which one fan claims is a sample of an unreleased 1994 “Human Nature” demo). Pharrell wanders in towards the song’s conclusion with some subtle backup vocals: “Why can’t you accept what you know you are?” he asks the Ruff Ryders star.

“I’m so happy, it’s time to move on,” Eve sings in one of the verses, referring either to a failed relationship or the album on which the song was set to appear, 2007’s scrapped Here I Am. After a lukewarm reception to the LP’s first single, “Tambourine,” the Philadelphia rapper reportedly tossed the entire disc aside. Last spring, Eve released Lip Lock, only her fourth album to be released since 1999, which SPIN argued was a widely slept-on release.