As an official brand ambassador, Drizzy isn't allowed to "tamper" with the game 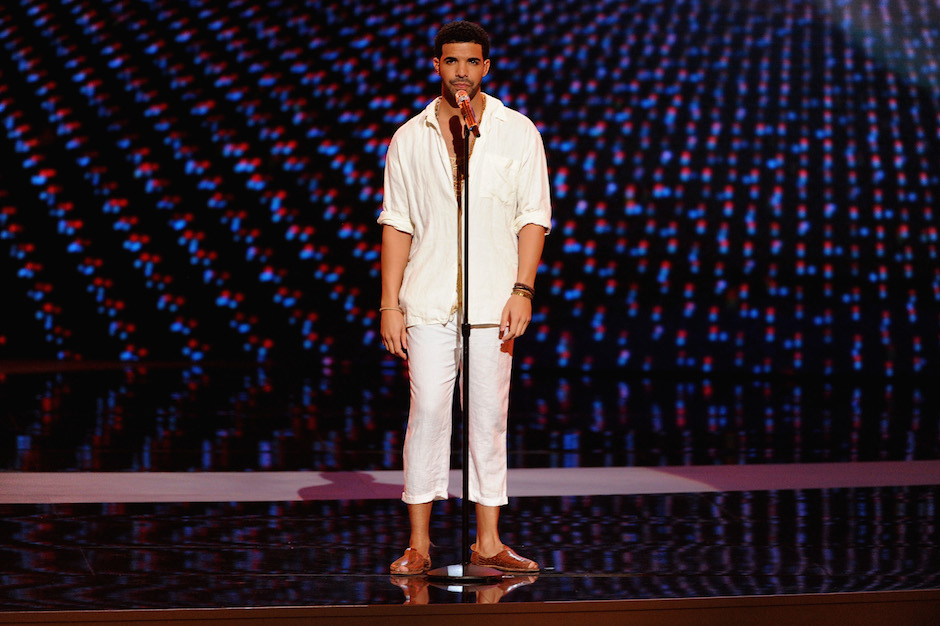 Drake may have won his rap battle against mentor Lil’ Wayne at their Chicago concert last night, but the Toronto rapper just lost a $25,000 battle against the NBA thanks to some choice recruitment words he aimed at Kevin Durant during last weekend’s OVO Fest.

During his headlining set, Drake took a moment to thank Durant—a small forward for the Oklahoma City Thunder—for coming to the show (along with special guests Lauryn Hill, J. Cole, and others), while also buttering the basketball player up.

“I just want him to see what would happen if he came to play in Toronto,” Drake told the crowd as chants of “KD” broke out in the Canadian amphitheatre.

Sources now tell ESPN that the NBA plans to fine the Toronto Raptors $25,000 for Drake’s comments because the “Started From the Bottom” performer is actually the Raptors’ official brand ambassador. As Durant is currently under a legally binding contract with the Thunder, that supposed “recruitment” spiel is considered tampering by the league.

There’s no word yet on who will actually pony up the money, but if Drake is still eager to publically court Durant, he can do so at 2016’s OVO Fest, which is when the player’s contract with the Thunder comes to an end.