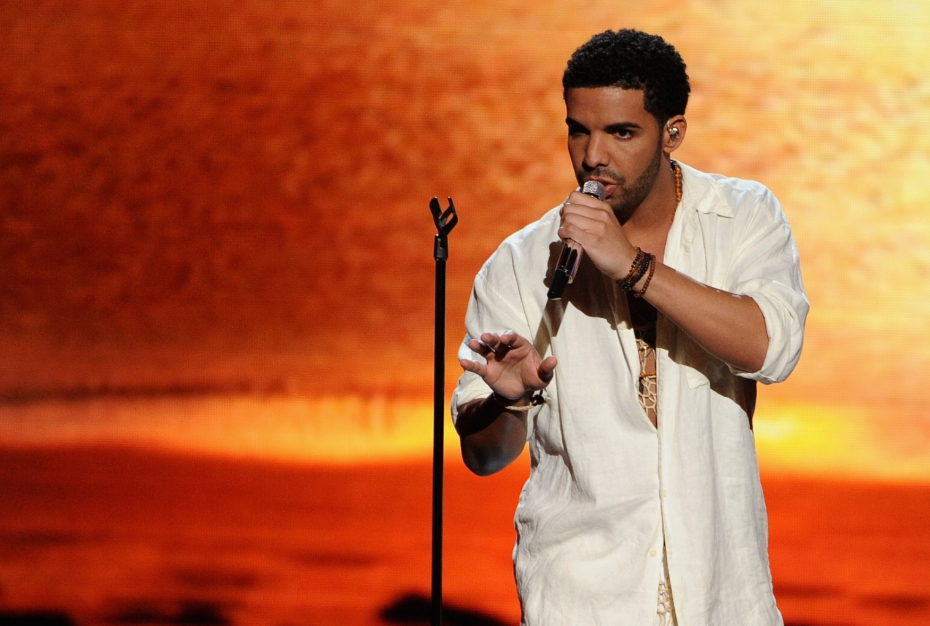 Remember how the NBA just fined the Toronto Raptors due to Drake’s recruitment “tampering” of Oklahoma City Thunder player Kevin Durant at last week’s OVO Festival? It turns out that the basketball association had initially offered the Raptors an ultimatum: drop Drake as your international ambassador or pay $25,000.

According to Toronto’s Globe and Mail, the “Started From The Bottom” rapper (who serves as the Raptors’ global brand ambassador) angered the NBA when he shouted out Durant’s name during his concert several weeks ago. In response, the basketball bigwigs allegedly told Raptors officials that they would “drop the tampering fine if the team agreed to strip Drake of his title,” but the team refused.

Unphased by the NBA’s slap on the wrist, the rapper is currently in the middle of his “Drake vs Lil’ Wayne” cross-country tour, on which the performer rap-battles his mentor and even flies over the audience every evening.