Get the ‘Street Fighter’-Style Drake Vs. Lil Wayne Tour App 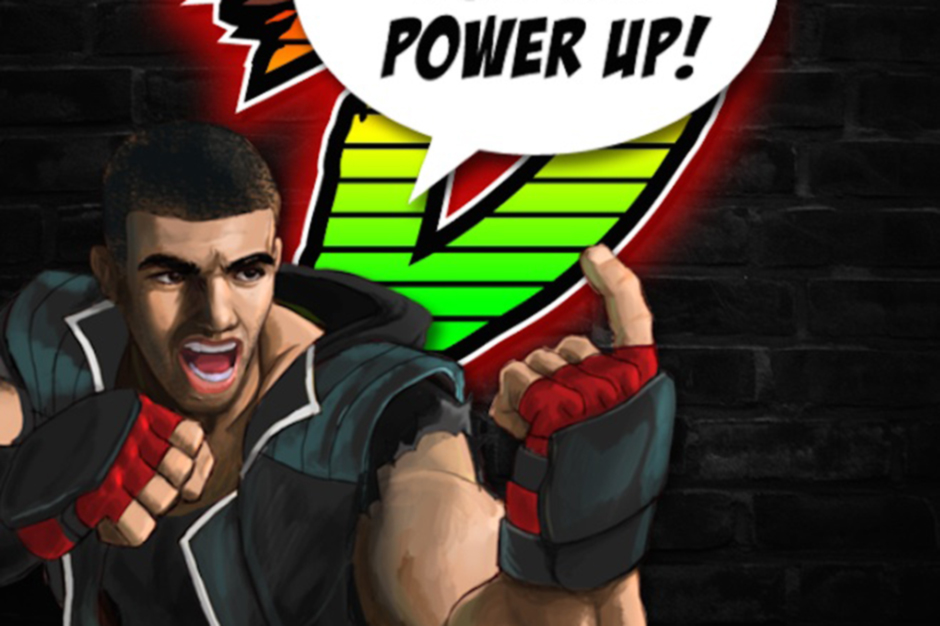 The Drake and Lil Wayne tour begins Friday night in New York with a little help from a very unlikely sponsor: Capcom, the video game house best known creating the Mega Man and Street Fighter franchises. As Billboard reveals, the company is also getting involved in unexpected ways. In the Apple and Google app stores, you’ll find the DvsLW app which isn’t much use yet, but will be put into play during the “rap battle” portion of the evening.

Using a classic “button mash” approach, fans can send power-ups to their preferred MC of the evening. According to the App Store description, those bumps will travel “from your phone to the on-stage screens, boosting either Drake or Lil Wayne’s meter.” We’re not sure how that will actually affect the fellas themselves — perhaps they’ll keep an eye on their power bars and save their power bar (get it?) for when they’re really fired up. Perhaps they’ll be affixed with electrodes.

Anyhow, you’ll find a video clip below teasing the sure-to-be-epic verses versus. Also, as Complex points out (via Pitchfork), VIP Package tickets to the tour guarantee the attendee Lil Wayne and Drake trading cards, which we all hope will be in the style of these old Japanese Street Fighter II collectibles.