Nirvana drummer and Jordyn Blum have their third daughter 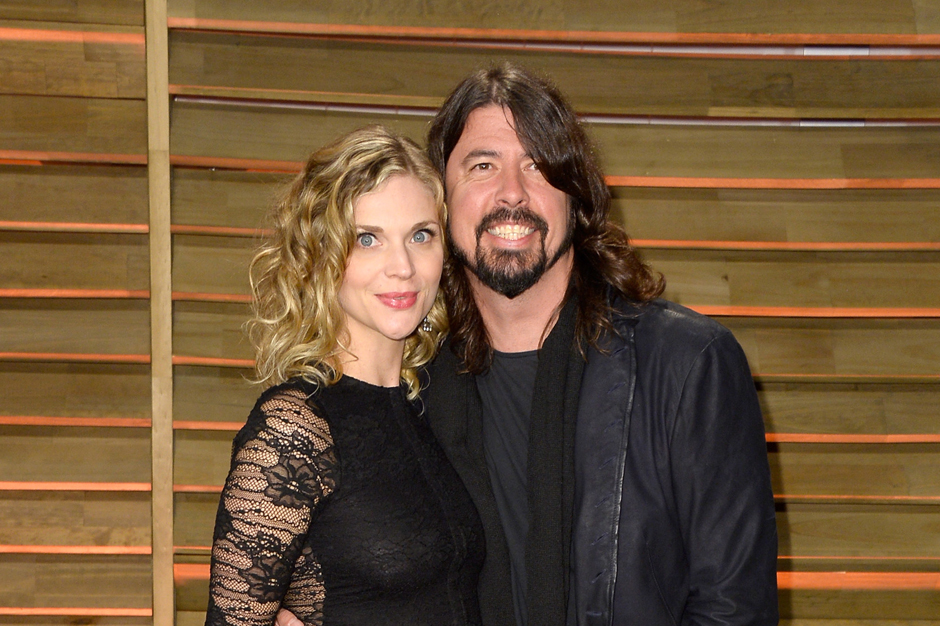 Dave Grohl and wife Jordyn Blum have welcomed a third daughter into the world. Ophelia Saint Grohl was in fact born on August 1, though the news was kept quiet until US Weekly dug up the information and shared on Wednesday. They belatedly found out via a Facebook post from The David Grohl Alley Scholarship Program, whose title references an honrary art installation in the man’s hometown of Warren, Ohio.

“Bittersweet news,” reads the August 8 post, “congratulations David Grohl and Jordyn Blum who have welcomed a new baby girl #3 Ophelia Grohl! The Lord giveth and the Lord taketh away!!” An earlier post acknowledged the death of Grohl’s father, 75, a former newsman and political consultant who passed away peacefully with family by his side on August 6: “R.I.P. my friend James Harper Grohl who passed yesterday at 5 a.m. Prayers to the Grohl Family.”