Knowing Kanye, he'll take credit for at least some of these 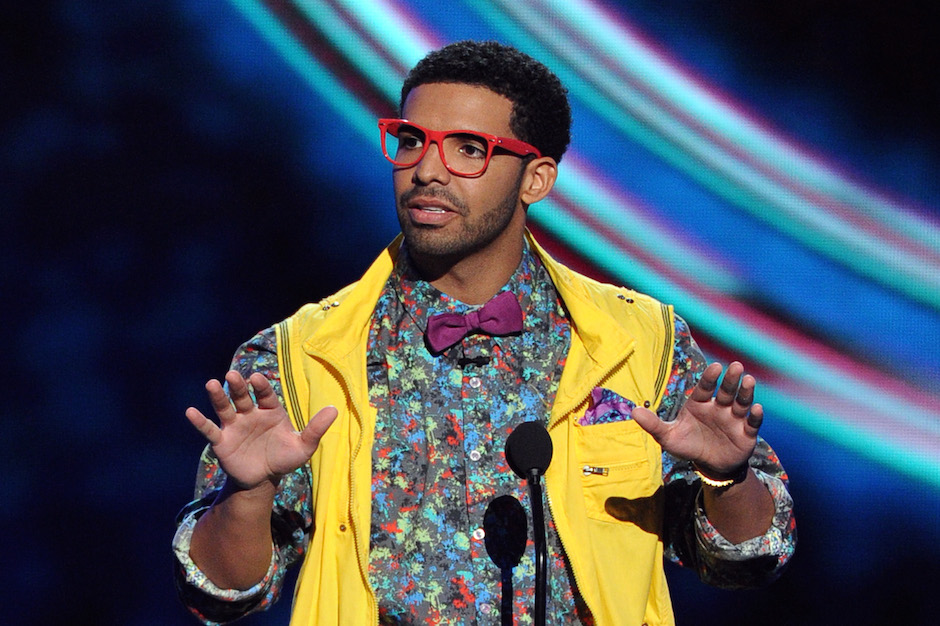 According to the Washington Post, the Oxford English Dictionary has fallen prey to Twitter’s whims with this year’s newly added words, including cray (Kanye’s influence), YOLO (“The Motto” definitely had something to do with that), neckbeard (Drake’s had one of those too!), amazeballs, and more.

According to the OED’s official website, “we generally only add words that have been used widely over a number of years. Of course, some invented words do catch on and become an established part of English, either because they fill a gap or because they are describing something new,” they wrote. “Examples of this type of invented word include quark, spoof, and hobbit.” And YOLO now too, apparently.

A full list of this month’s additons is below.