Courtney Love Says Writing Her Memoir Has Been a ‘Nightmare’

Also, that Hole reunion could still happen in 2015 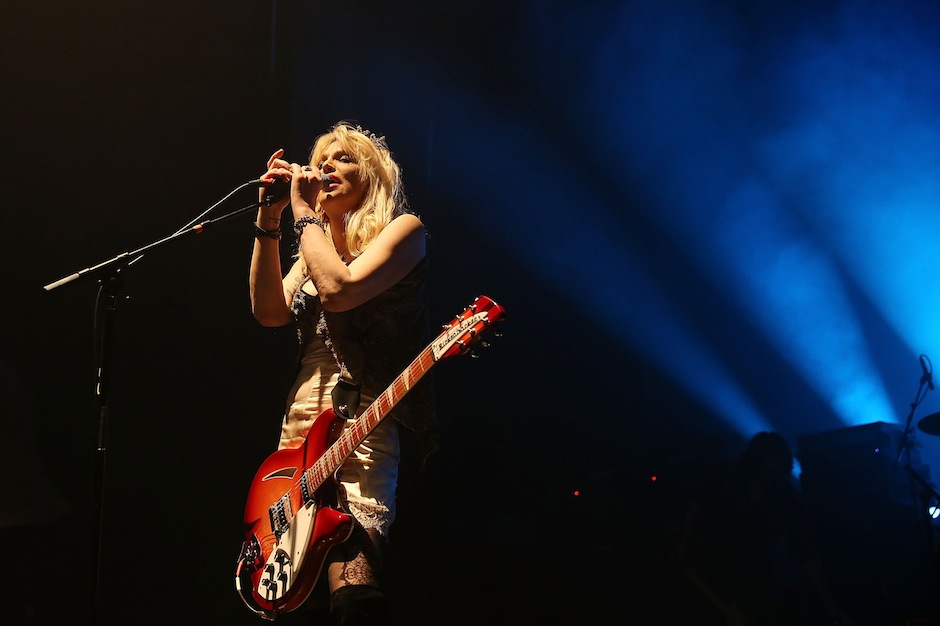 Courtney Love’s memoir The Girl With the Most Cake was rumored to hit stores in December of last year. But in a new interview with Paper Magazine (via Consequence of Sound) he Hole founder has made it clear that it still isn’t finished and the process of writing it hasn’t quite been the best experience of her life.

“It’s a disaster,” Love said of the working draft of her book. “A nightmare. I never wanted to write a book in my entire life. It just sort of happened.”

Love has been working with a co-writer on the memoir, but she says “it’s just not working.” So be prepared to wait a little while longer for the salacious details of Love’s life. Even when it does drop, however, don’t count on much recent news.

“One of my rules about the book is that it has to stop in 2006,” she explains. “I’ve been discreet from that time on, and I want to keep it that way.”

And as for that rumored reunion of the original Hole lineup, it could apparently still occur next year. There have been a handful of practices with Eric Erlandson, Melissa Auf der Maur and Patty Schemel and “any grudges or issues” are entirely in the past.

For now, the 50-year-old singer been focusing her attention on her acting career, buoyed by an upcoming guest spot on FX’s Sons of Anarchy, and living in Los Angeles near her daughter Frances Bean Cobain. At least we have those two singles from earlier this year while we wait for this long-gestating book.