It sounds like the only future for this couple is their baby, whose name is Future 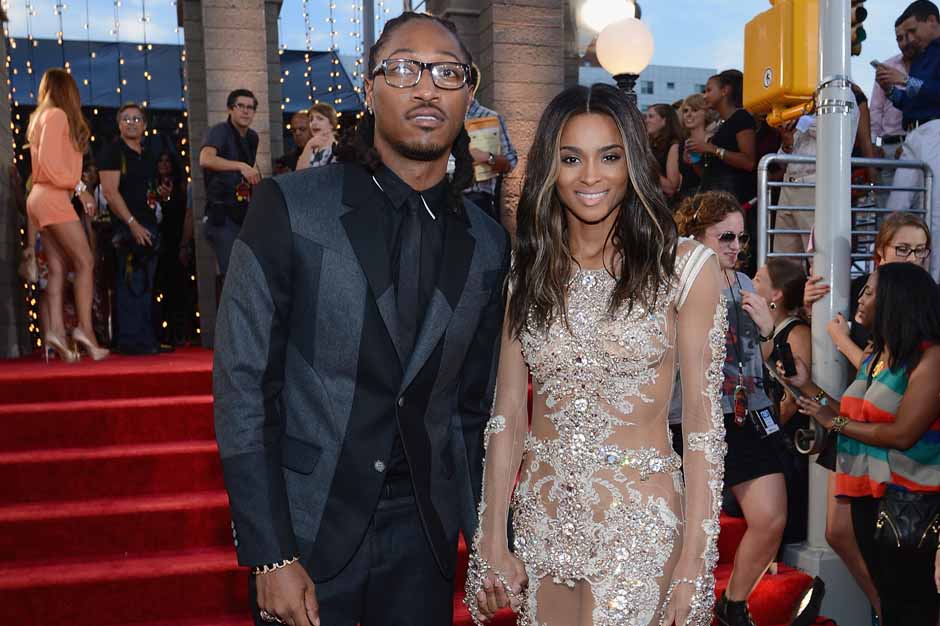 It’s been a hard summer for music’s high-profile power couples. Earlier this week, we dissected the drama that has been brewing (or is speculated to be brewing) within the KimYe and Bey-Z unions, and now we’ve caught wind that Ciara and Future’s love is no longer a blissed-out battlefield. According to sources tapped by US Weekly, the R&B phenom is ditching her man because he cheated, which means the “classic and clean” wedding she described to Brides Magazine is off.

The pair was introduced by their record label, Epic, a little over a year ago. Although that’s not a super long time, their split will likely be mess, as they gave birth to a baby—which they named Future, obviously—back in May. To look back on fonder times, read our April cover store on the man: “Future Is Now”.