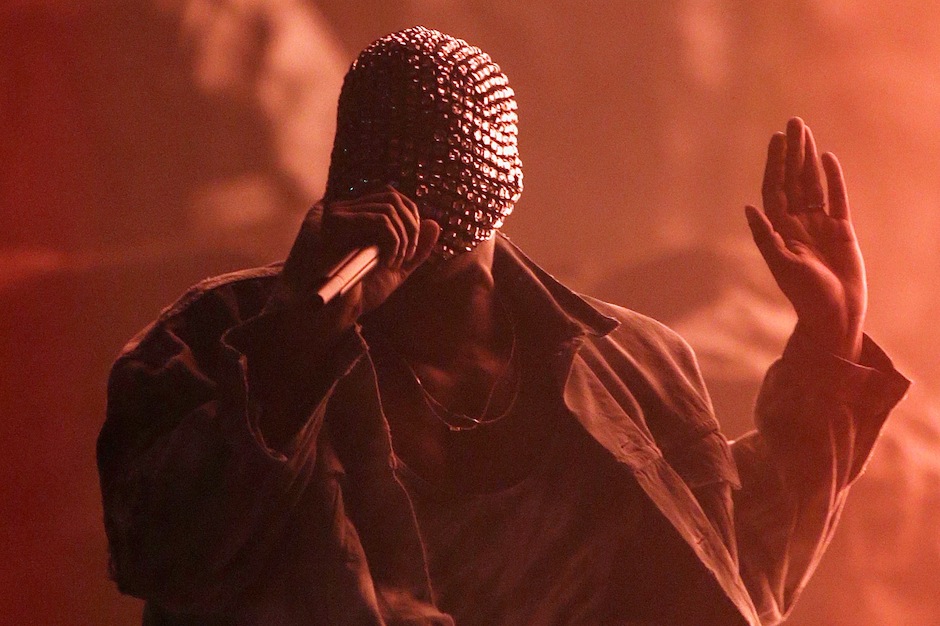 As Kanye West finishes his Yeezus follow-up, a handful of unofficial mixes of new tracks have trickled onto the Internet. This weekend another snippet of a distorted Yeezy track has surfaced thanks to Chief Keef. In a short Instagram clip of the song, the two Chicago rappers do their fair share of autotuned crooning, not unlike Keef’s turn on Yeezus, “Hold My Liquor.” Keef’s caption suggests that this new single is titled “Nobody.”

The last time Kanye jumped on one of Chief Keef’s songs, it was pretty beneficial for all involved. “I Don’t Like” brought the troubled young rapper to radio stations across the country and scored yet another hit for the GOOD Music madman.

It’s unclear at this point whether the track will appear on Keef’s upcoming LP Bang 3 or Kanye’s as-yet-untitled effort, but both are expected to see release later this year.