The City of Chicago Outlaws EDM at Local Venue 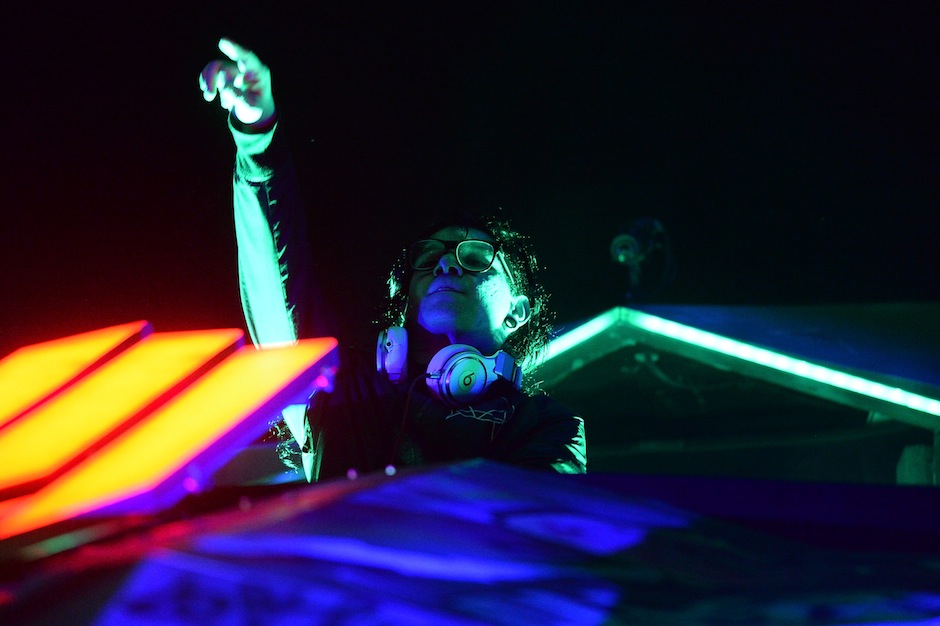 Following a year spent without a liquor license, Chicago’s Congress Theater will finally reopen its doors, but don’t count on catching Skrillex there any time soon. In an agreement struck with the city, as Consequence of Sound points out, the theater has agreed to not “allow any EDM shows/events at the premises.”

Local liquor commissioner Gregory Steadman says the ban follows a “rising level of concern about these events and whether or not they’re safe.”

The venue was initially shut down in May 2013 after a number of drug-related problems.

Considering the tragedies that have recently struck Electric Daisy Carnival and Mad Decent Block Party, as well as the general madness that comes along with your everyday Avicii show, it’s understandable why the city may want to prohibit such shows from a 5,000 capacity venue. However, strange wording on the agreement seems like it would actually ban any DJ set that might appear at the theater.

According to DNAinfo, the city says that EDM will be defined as “music created by a DJ or multiple DJs primarily using specialized equipment and software instead of traditional instruments.” By the that rule, Porter Robinson and Todd Terje (two producers whose recent albums embody the ecstasy, but not the spirit of maligned big tent EDM acts) would be ostensibly be banned from the venue alongside the Skrillexes and Aviciis of the world.

Even if the theater is sold to a new owner, this new rule will hold fast. It’s a move that might make sense at a massive converted movie house, but imagine if similar conditions took hold at venues across the country. Fortunately there may be a loophole.

As DNAinfo reports, “performers that incorporate electronic beats or prerecorded music in their acts shall be allowed, provided those performers either sing vocals or play an instrument(s),” so it seems that if Diplo or the like brought a triangle onstage they could still be in adherence to the city’s policies.

The Congress has yet to regain its liquor license and has not yet announced a date for its eventual reopening.

Trent Reznor Asked Apple Nerds to Explain Drake to Him