You Can Help Buy Neverland Ranch 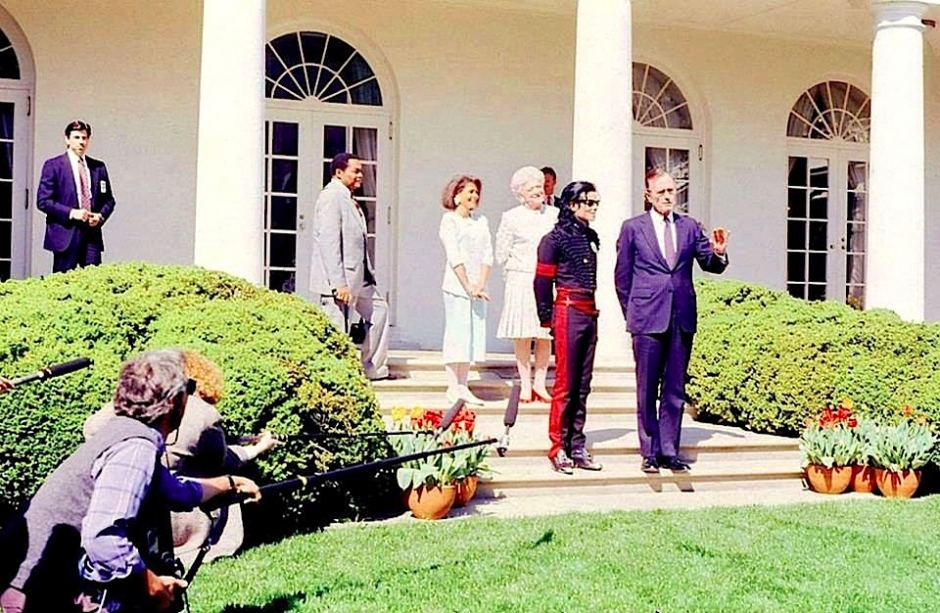 Former SPIN editor Mark Blackwell has experienced a stroke of genius: He’s organizing a GoFundMe campaign to buy Michael Jackson’s Neverland Ranch. Earlier this week, the managers of the massive Santa Barbara County estate announced they’re putting the property up for sale, and a lightbulb went off in Blackwell’s wily mind.

By crowdsourcing the funds to purchase the premises, “we can SAVE NEVERLAND from the terrible fate that will inevitably befall the place if someone much worse than us buys it,” the GoFundMe page explains. The incentives for contributing to the operation include the privilege of becoming an “honorary Jackson” for the low price of $20 and an “I Helped Buy Neverland Ranch” T-shirt.

Meanwhile, $15,000 contributions will earn “a private MJ experience,” a treat Blackwell describes as follows: “We’ll climb trees, lay in bed playing games, drive to Taco Bell wearing surgical masks, who knows WHAT’LL happen?!” And then, of course, he specifies that said experience is only available to those over the age of 18.

Blackwell’s ambitions are high, but luckily, he has a backup plan. In the event that his campaign fails to raise the $75 million required to bid on the ranch, or if some unforeseen circumstances prevent the GoFundMe-ers from purchasing the property, the money will fund “some other great project” spearheaded by the NYLON founder. We’re already at a whopping $130 and counting.