And on the sixth day, Boston created a hard rock holiday, and saw that it was good 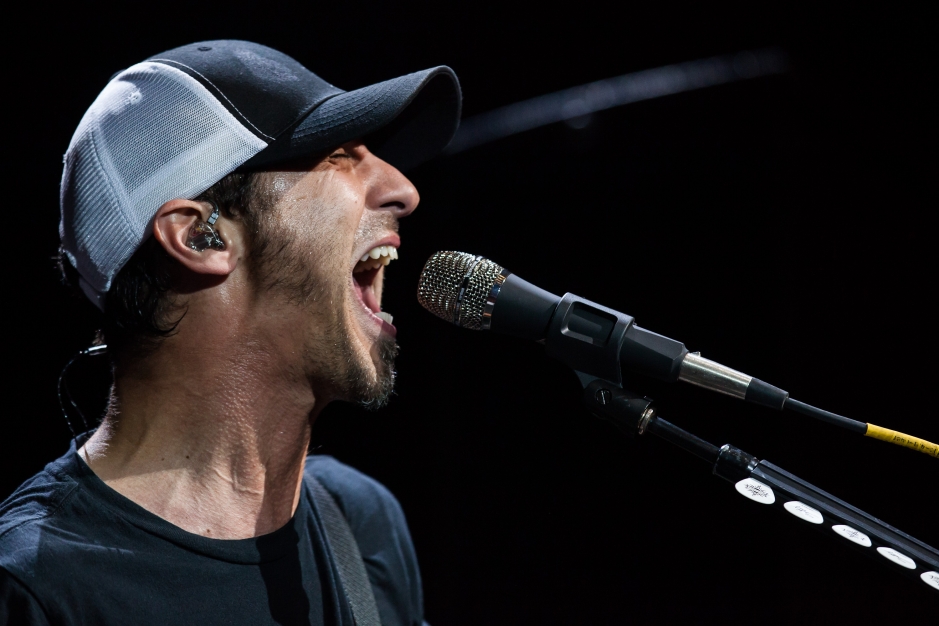 In collaboration with the city’s rock radio station WAAF, Godsmack will visit the Newbury Comics record store in Boston’s Faneuil Hall for a signing of their new album, 1000hp, preceded by an official in-person proclamation by the mayor himself. According to WAAF, the event is meant to recognize “Godsmack as international ambassadors for the city of Boston and in recognition of their long success within the music industry.”

As Boston Magazine points out, this isn’t the first time Walsh has risen to the occasion of celebrating his favorite musical acts in the public forum. In 2013, he tried to convince the state legislature to adopt the Modern Lovers’ “Roadrunner” as the official rock song of the Commonwealth. This past April, Walsh supported Record Store Day by purchasing a Dropkick Murphys album at the same Newbury Comics at which Godsmack will be honored.

With its Boston-bestowed honor, Godsmack joins the ranks of other musical acts with days named after them, including Freddie Mercury (September 5 in England), Adam “MCA” Yauch (May 3 in Brooklyn), Prince (July 7 in, where else, Minneapolis), and Kurt Vile (August 28 in Philadelphia).