One-off events being held in the U.S., Canada, and Europe before album's September 23 release 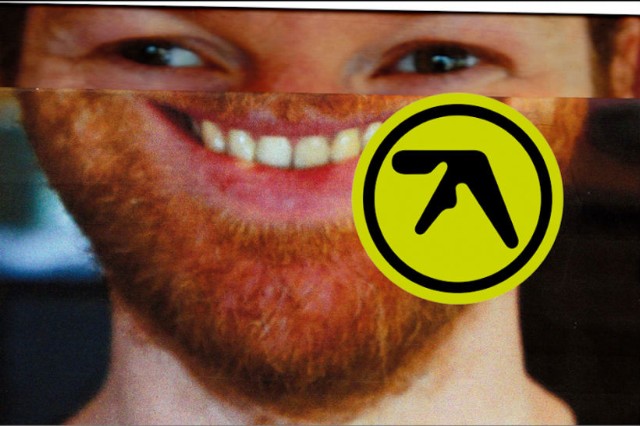 Aphex Twin’s rollout for SYRO, his first album in 13 years, has been fairly unconventional, what with the blimp teaser, deep web announcement, and barely legible autobiography. But now the “fartist” born Richard D. James is giving some lucky fans the chance to hear the new songs in a more traditional matter. Starting September 5 in London and Paris, with subsequent events in the U.S., Canada, and other European countries, SYRO will be played in its entirety at listening parties, with tickets available to the public via a lottery. According to Warp, the contest “begins on Sunday, August 31 at 4AM PST / 7AM EST / 12PM GMT / 1PM CET and closes Tuesday, September 2 at midnight in each time zone.” There’s no other information given about the events, so we’ll just assume they’re going to feature some surprises (a la Karen O). The full dates are below, and Syro is due out September 23. 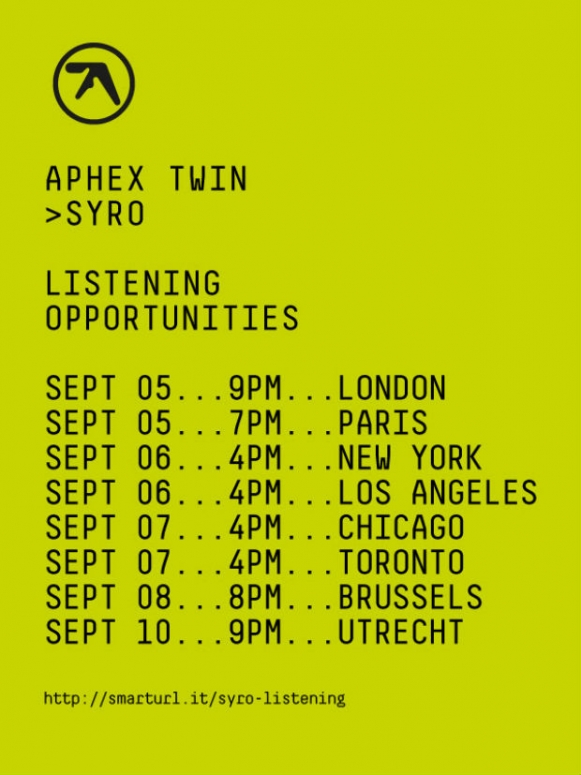