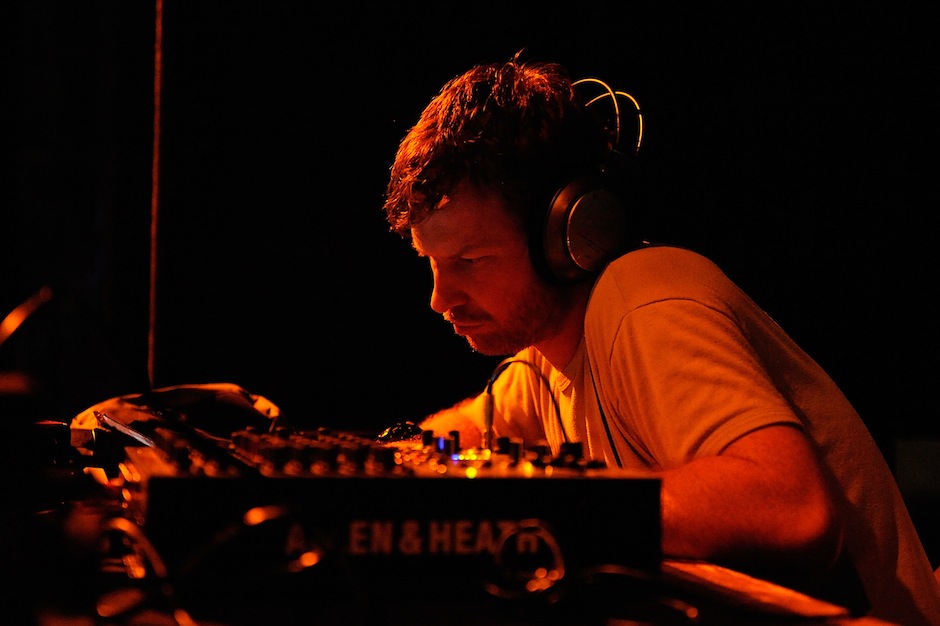 The perennially cryptic Richard D. James appears to be up to something. According to NME reports, a green blimp emblazoned with the year “2014” was spotted flying above London’s Oval Space today, but the zero had been replaced with Aphex Twin’s iconic logo.

Though a long-scrapped album called Caustic Window surfaced earlier this year thanks to a successful Kickstarter campaign, the legendary experimentalist hasn’t issued a proper album since Drukqs in 2001. We’ve known for a while that he has plenty of music in the can, so the dirigible could signal that he’s finally decided to open up the vaults. there’s no official confirmation that this is an official tease from James himself yet, so for now, you’ll just have to wait and wonder.

See a photo of the blimp below.