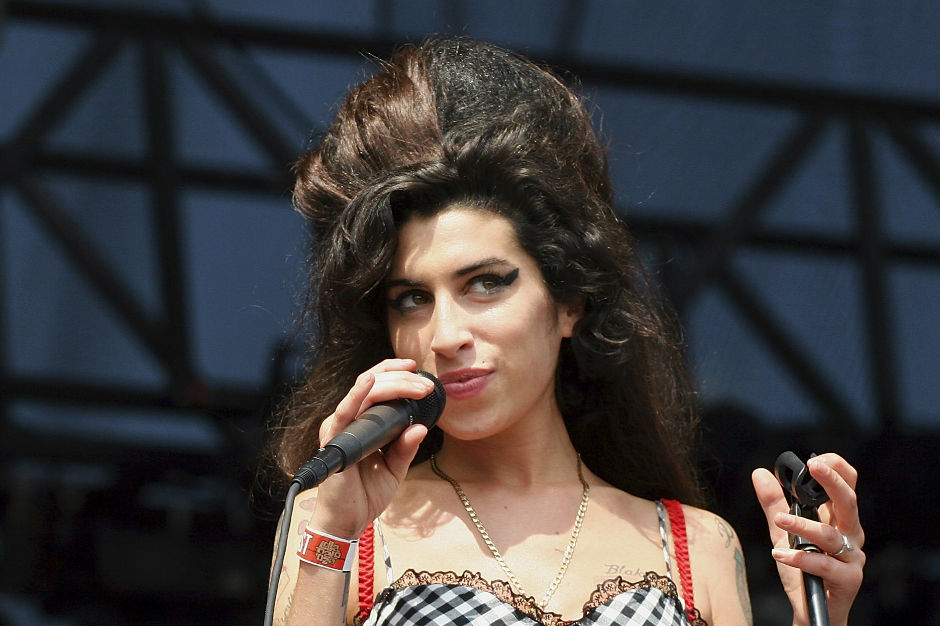 In the three years since Amy Winehouse died from alcohol poisoning at age 27, her family — especially her father, Mitch — and friends have continued to honor her musical legacy and use her tragic passing as a means to help others who battle substance abuse. The latest in a string of posthumous tributes for the soul singer comes in the form of a statue, which will be unveiled in London’s Camden borough on September 14, the day she would have turned 31.

The sculpture, designed by Scott Eaton, will be installed at the Stables Market, a short walk from the townhouse where Winehouse died.

“We want to try and get people away from Camden Square where Amy’s house was because although it was a lovely house and she loved it there, it’s got bad memories for everyone including her fans,” Mitch Winehouse told The Guardian. “By taking the focal point back into the stables it will create a better atmosphere and people will be able to remember Amy how she was. It’s going to be a magnificent sculpture and we want it to be something positive to remember her by.”

According to Mitch, the fact that his daugher is getting this statue now is a break with tradition in the area.

“I had a meeting with Camden council and they told me they don’t usually allow statues until 20 years after someone has died, but in Amy’s case they made an exception.”

Eaton had previously released digital renderings of the proposed sculpture but he recently stressed that those images, showing Winehouse in an elegant, serene pose (below), were for planning purposes only and “do not reflect the current location or design of the piece.” Judging by those initial ideas, it’s safe to say that Eaton’s final product won’t be a travesty of art and remembrance like the crying Kurt Cobain statue. 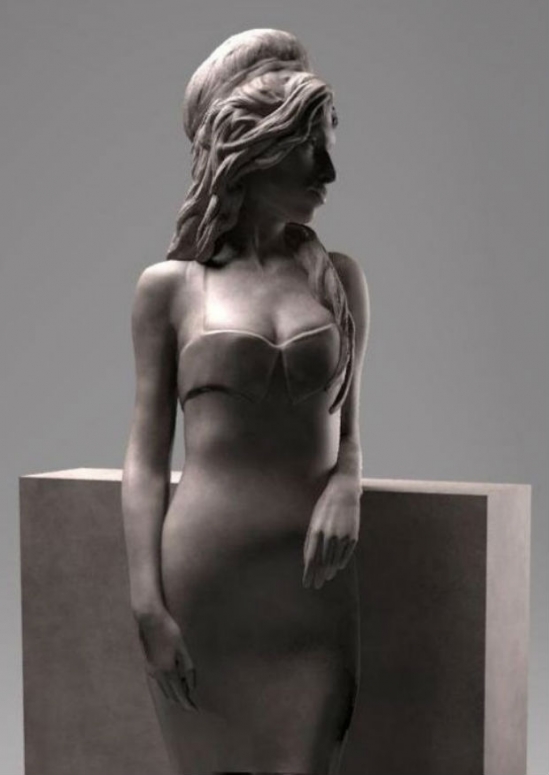