From Beck to Bush, the bubble-grunge, pop-punk, and trip-hop that made '94 classic 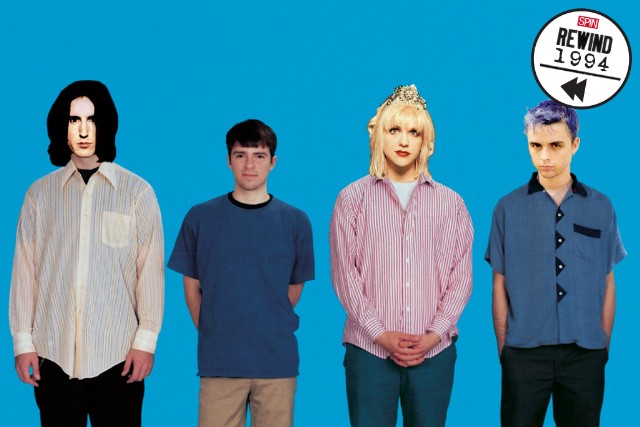 In 1994, the distinction between “mainstream” and “alternative” evaporated. Green Day and the Offspring brought hook-heavy punk to the Billboard charts, middle-of-the-road acts such as Soul Asylum and Live helped calcify “alt-rock” into a blockbuster radio format, and Nirvana’s fate as future classic-rock legends was sealed with Kurt Cobain’s death. Beck rebranded “loser” as a badge of honor and Trent Reznor said he wanted to… well, you know. Plenty of songs had a hand in making ’94 alternative’s biggest year — we’ve ranked the 100 best. [Ed’s note: We limited it to one song per artist.]

Stick with us for the full countdown, and stream every one of the tracks highlighted (minus a small handful) on our Spotify playlist, found on the No. 1 slide.

This is the first installment in SPIN’s look back at 1994, a watershed year for alternative culture. Stay tuned for more coverage in the weeks to come.