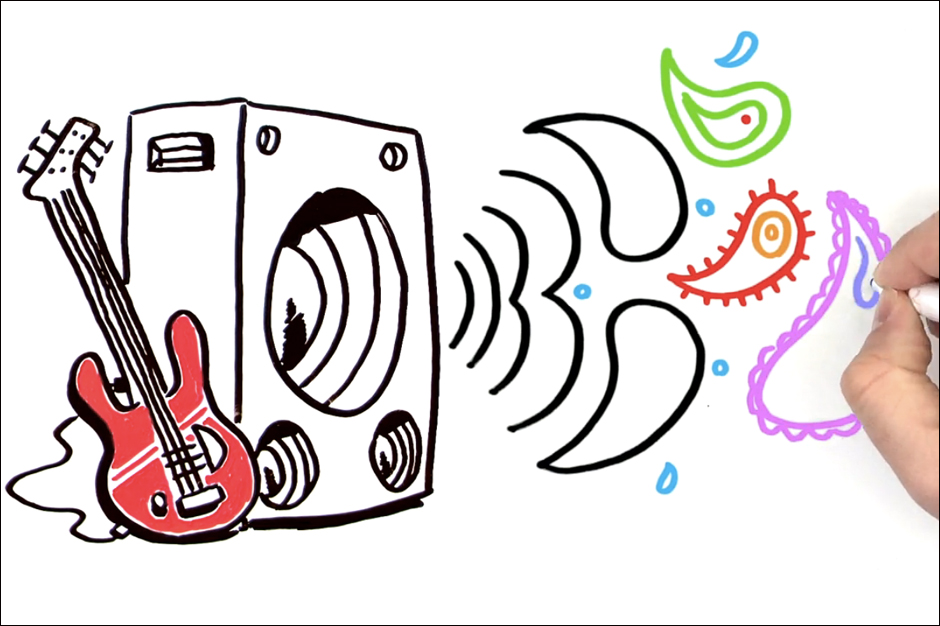 And so “Weird Al” Yankovic’s #8videos8days campaign comes to an end, not with a scream, but a melodious whisper in the style of Crosby, Stills, and Nash’s enduring 1969 hit, “Suite: Judy Blue Eyes.” After parodying Robin Thicke, Pharrell, Lorde, Iggy Azalea, the Pixies, and Southern Culture on the Skids — plus, the archetypical “Sports Song” — the comedy-song king releases the hand-illustrated video for “Mission Statement.” The lyrics take aim at the language of corporate America by cobbling together a series of surface-level sensible sentences that, upon deeper examination, mean absolutely nothing. And the irony of pairing that business BS with the music of these anti-establishment, nature-loving folk-rock gurus isn’t lost on Al.

“I wanted to do a song about all the ridiculous double-speak and meaningless buzzwords that I’ve been hearing in office environments my entire life,” he said to Wall Street Journal, where the TruScribe-illustrated video is playing exclusively until Tuesday (at which point the clip below will work). “I just thought it would be ironic to juxtapose that with the song stylings of CSN, whose music pretty much symbolizes the antithesis of corporate America.”

Listen to the Crosby, Stills, and Nash original below.