Hannah Batty, 15, had last been seen on July 4 at the tour's Toronto stop 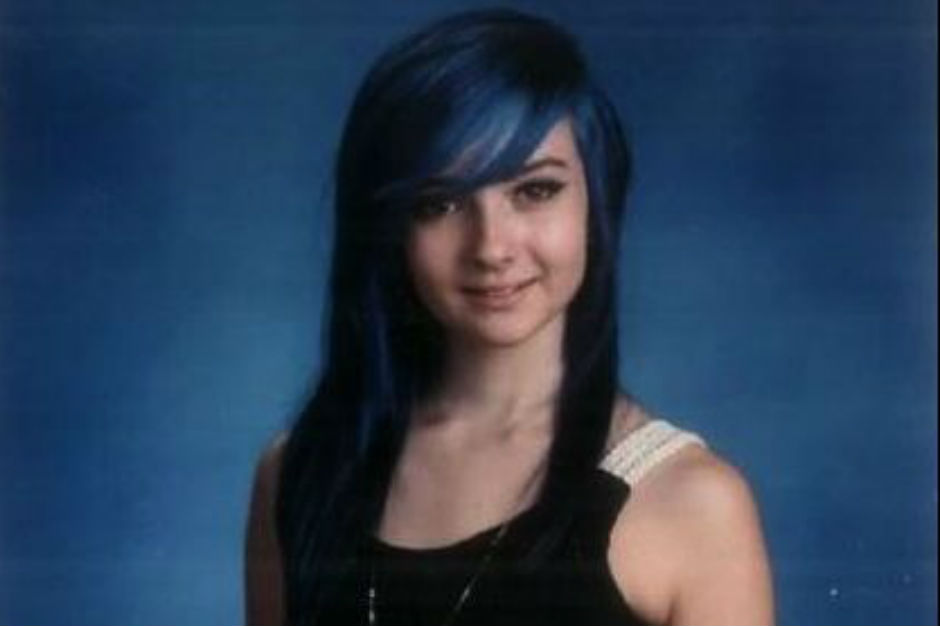 Hannah Batty, 15, has been missing since July 4, when she attended the Toronto stop of the Vans Warped Tour. Police are asking for all attendees, including bands and crew, if they remember seeing her or may have photos of videos of her at the event.

Batty was last seen around 8 p.m. at the Molson Canadian Amphitheatre and wasn’t with her friends, for unknown reasons. Police described her as “white, 5’5″, 115 lbs., with brown eyes and long, dyed blue hair. She was wearing a black tank top, blue denim cut-off shorts and black Vans sneakers. She has stretchers in her earlobes.” Her tank evidently featured the band Ghost Town.

Warped Tour Is Coming Back for a 25th Anniversary Celebration