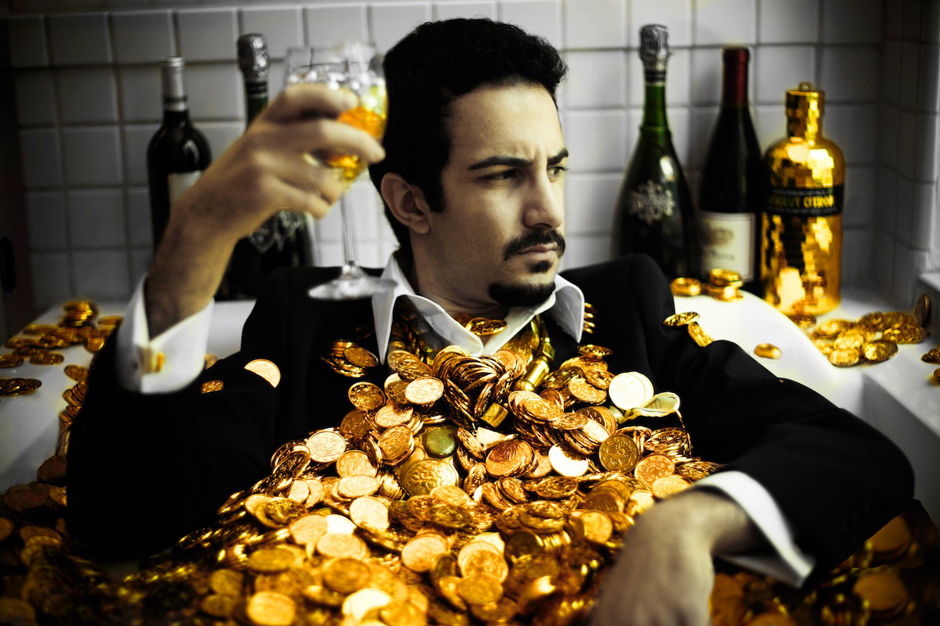 Valentino Khan is one of those behind-the-scenes forces whose touch you’ve undoubtedly felt, even if you hadn’t yet come across his name The Los Angeles DJ and producer had a significant hand in (on?) Major Lazer’s “Bubble Butt” and has worked on tracks by B.o.B., Iggy Azalea, T.I., and Kid Sister as well. Today, he releases his new In Khan We Trust EP for Skrillex’s OWSLA label. The six-track set covers a lot of ground, from the amphetamine-amped bounce of “Make Some Noise” to the breakbeat Dracula wilding of “Bloodsucker,” not to mention forays into rave, dubstep, rap, and whatever else serves to ratchet the party atmosphere up to dangerously discomfiting levels. Stream the entire thing below and pick it up over at OWSLA.