1,600 users of the reselling service were hacked, but arrests have been made 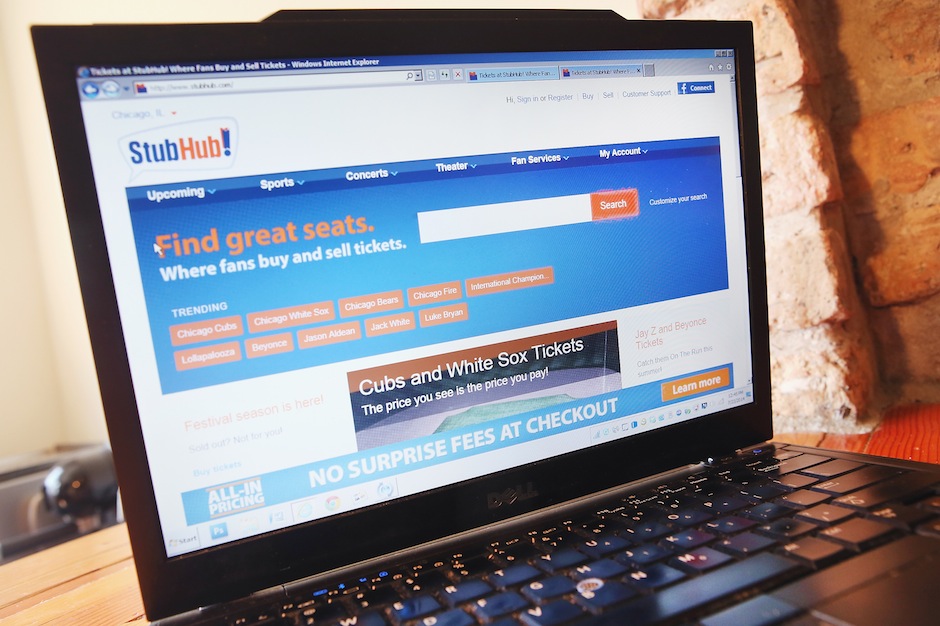 StubHub, the eBay-owned online service for buying and reselling tickets, has been compromised by cyber crime, with 1,600 accounts hacked and $1.6 million in tickets bought fraudulently, USA Today reports. The retailer first noticed the trouble in March of 2013 and alerted the police, who have made seven international arrests — three people have been taken into custody in London, two in the New York area, one in Toronto, and one in Spain.

Vadim Polyakov, 30, and Nikolay Matveychuk, 21, would allegedly use the victims’ preexisting credit card information to buy the tickets, and then e-mail them to three Americans: Daniel Petryszyn, 28, Laurence Brinkmeyer, 29, and Bryan Caputo, 29. They, in turn, are accused of reselling the tickets and working with supposed money-launderer Sergei Kirin, 37, who’d do his thing via international wire transfers and Paypal.

Authorities are still at a loss as for how the digital delinquents got their hands on the log-in information for over 1,000 users of StubHub, but six of the seven have indeed been indicted by the Manhattan District Attorney in connection with the scheme. They should have paid closer attention to what happened to the Higs Tickets when Ticketmaster hit them for similar cyber-thievery.

WATCH: Surfer Blood Gets Lost in The Dream on Full Disclosure

WATCH: Big Data Gets Lost in Cannes in our Full Disclosure Video Series