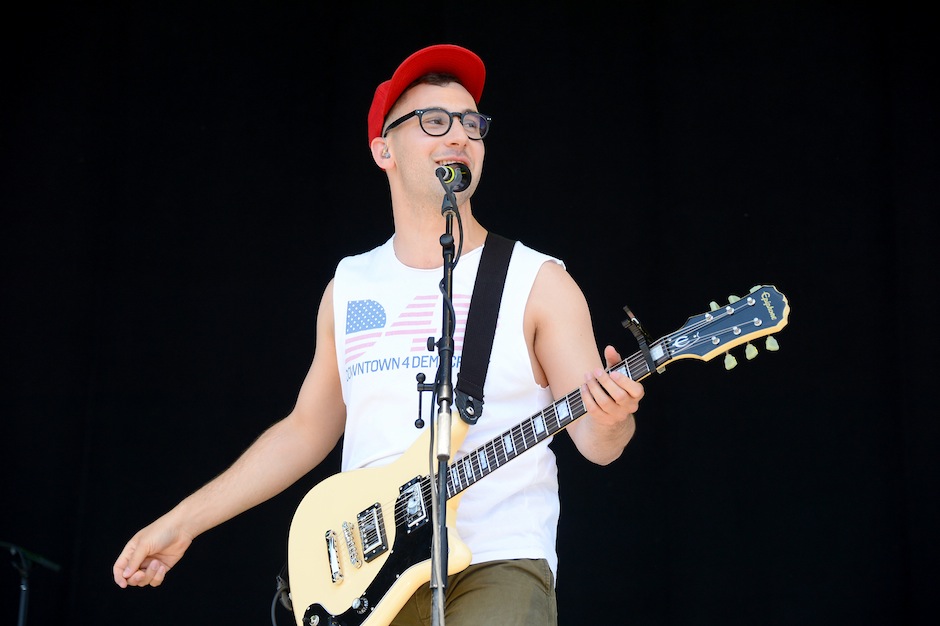 Genuine fun. guy Jack Antonoff releases his debut solo album as Bleachers on Tuesday (June 15) and we’ve heard a few treats there-from thus far. Strange Desires, an album whose existence we officially learned about on Craigslist, now delivers a Grimes-assisted cut that wouldn’t sound out of place on recent albums by Kanye West or Blood Orange. The ethereal, pained song arrives as a leak (so enjoy it while you can) but it’s very much worth a listen, as it shows off an entirely new dimension of Antonoff’s latest work. We can also look forward to a Yoko Ono cameo on the album. Stream the new track below, via Radio.com.

Revisit the lighter side of Bleachers via the Lena Dunham-directed video for “I Wanna Get Better,” and Antonoff’s real-deal hotline (888-920-1991).