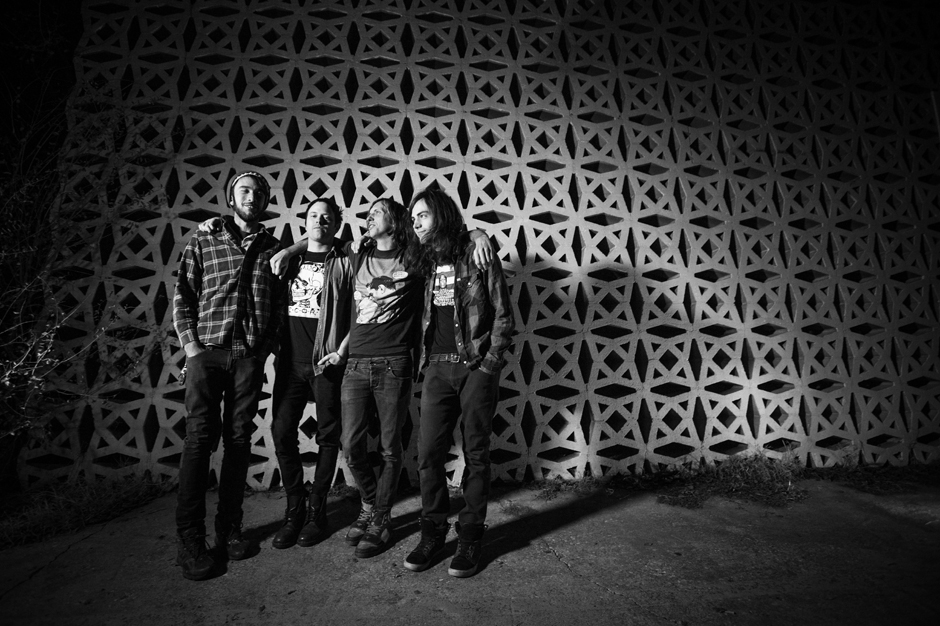 “Luminous Veil” opens with an apology, but really it’s Stardeath and White Dwarfs who deserve the mea culpa. The Norman, Oklahoma psych quartet have been doing their freaky thing since 2004, but they haven’t yet been given their due, in their own right. Band leader Dennis Coyne is the nephew of Wayne Coyne, and the group’s collaborated with the Flaming Lips quite a bit (on the road, and with that Dark Side of the Moon full-album cover, for example). But with new album Wastoid, Stardeath find their own deep, deep groove. Below you can hear “Luminous Veil,” an aptly titled cut that finds Dennis’ wistful, Grandaddy-recalling vocals drifting through a blooming haze of pretty psychedelia. The album arrive July 29 on Dave Sitek’s Federal Prism label, and purports to be as influenced by the Dungeon Family as Crazy Horse. Track list and tour dates below.