We can't tell which is crazier: the rapping or the beat 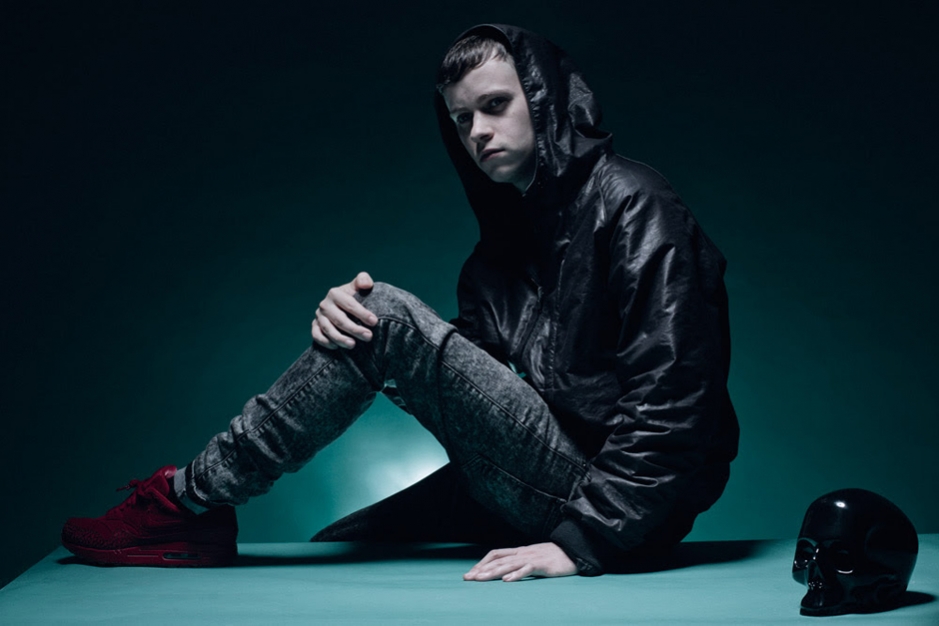 The second sample from Rustie’s sophomore album has landed, and it’s a banger. “Attak,” the follow-up single to “Raptor,” features a relentlessly hectic flow from Detroit motormouth Danny Brown embedded into an earth-shattering beat helmed by the Scottish maximalist producer. As per usual with a Rustie jam, this one has an epic trance synth line sandwiched between huge drops and pitched snare rolls—not a far cry from those TNGHT instrumentals that ended up in the hands of rappers like Kendrick Lamar. This track isn’t the first time these two have joined forces; the Scot produced a couple tracks on Brown’s 2013 LP, Old, and now the rapper has returned the favor for Rustie’s forthcoming full length, Green Language, which drops August 26. We hope there are more Brown x Rustie collabs to come, especially because Danny Brown always makes songs better.