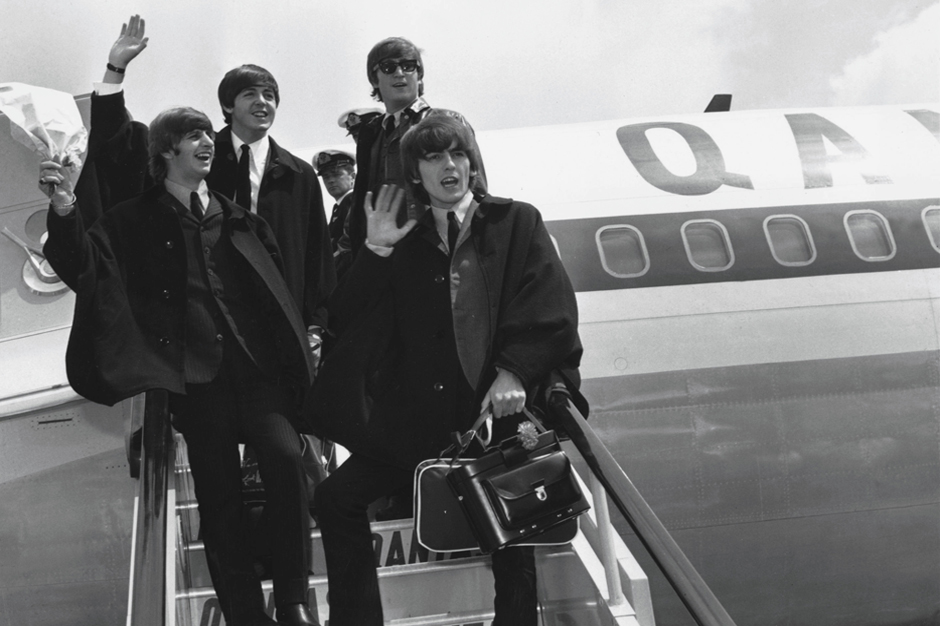 Academy Award-winning director Ron Howard has signed up to direct and produce a documentary about the Beatles’ touring years, which span from approximately 1960-1966. So far, the film has no official title, but a Tweet from the band’s official account includes a hashtag that might be it: The Beatles Live Project. It’s also not clear when we’ll be able to see the film, as Howard has only tentatively confirmed a release in late 2015.

The movie will include interviews with surviving Beatles Paul McCartney and Ringo Starr, as well as Yoko Ono and George Harrison’s widow, Olivia Harrison. Howard also plans recreate past concerts by mining the archives of the Beatles’ company, Apple Corps, and combining that footage with fan-sourced videos. The amateur material comes courtesy of a small company called One Voice One World, which compiled a bunch of film shot by fans at various Beatles concerts, The New York Times reports. Howard’s documentary will end with footage from the Beatles’ final concert, which took place on August 29, 1966, at Candlestick Park in San Francisco.

The forthcoming film will be Howard’s second music-related documentary — he also directed Made In America, a flick about the music festival organized by Jay-Z. Howard isn’t the only heavyweight involved in the project — according to Rolling Stone, Nigel Sinclair, who produced George Harrison: Living in the Material World and No Direction Home: Bob Dylan, is lending a hand, as are the producers behind Apollo 13 and George Harrison.

In case there was any doubt (ahem, Adele):