Robin Thicke and Paula Patton’s House Is for Sale 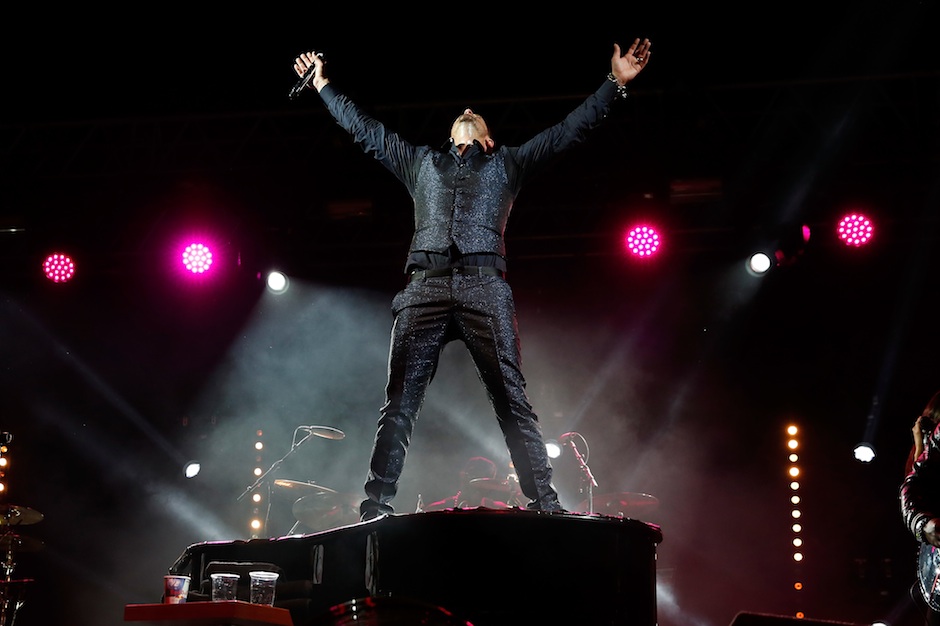 In what cannot be a good development for Robin Thicke’s campaign to “Get Her Back,” TMZ is reporting that his and Paula Patton’s Bel Air mansion is officially on the market. It’s been five months since the pair called it splits, and much public pandering has happened since. Sadly, the horrific flop of Thicke’s Paula record (selling only 24,000 copies stateside week one, and 530 in the U.K.) now seems prophetic.

But the silver lining:

Now you can live in their two-story 3,158-square-foot crib perched above the Sunset Strip, outfitted with a pool, spa, two-car garage, and killer views of Los Angeles. It’s a three bedroom/three-and-a-half bath, but Thicke converted one bedroom for use as a recording studio. Which, aw, is probably where he crafted his album-length plea for the return of his high-school sweetheart. The property was originally bought by Robin’s dad, Growing Pain’s Alan Thicke, back in 1990 for some $910,000, but is now going for the asking price of $2,985,000.

So begging on his knees didn’t work. House-hunting newlyweds, are you feeling brave? 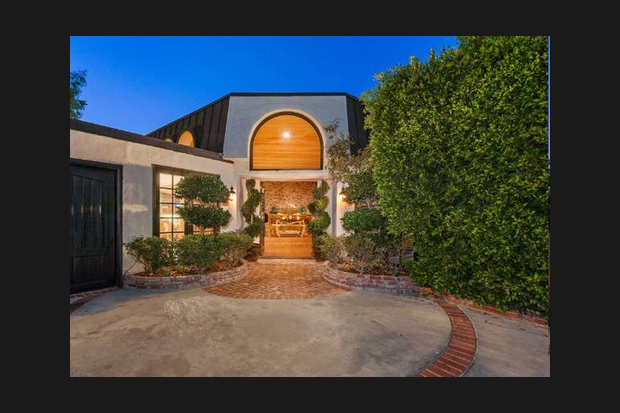 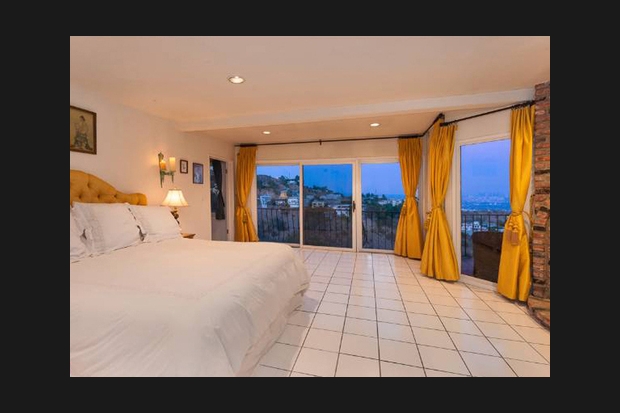 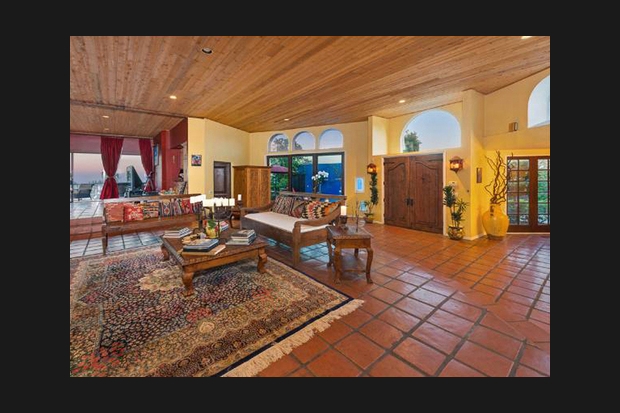 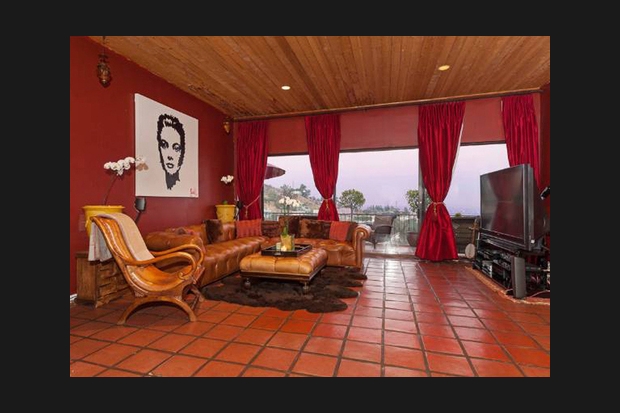 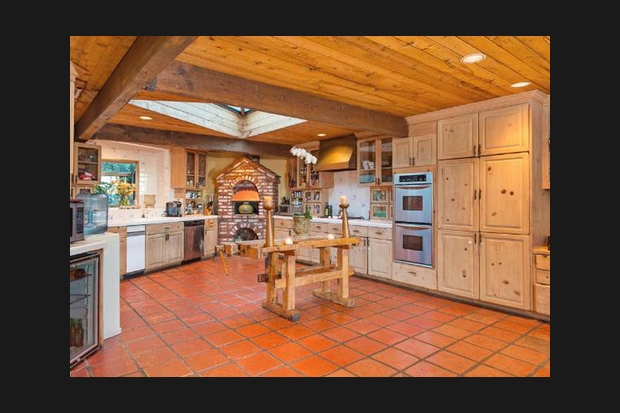 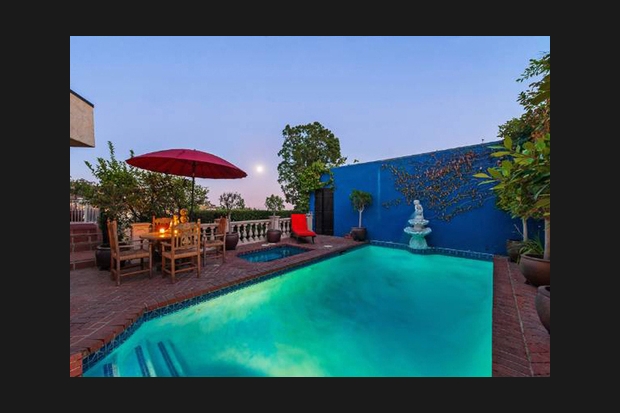 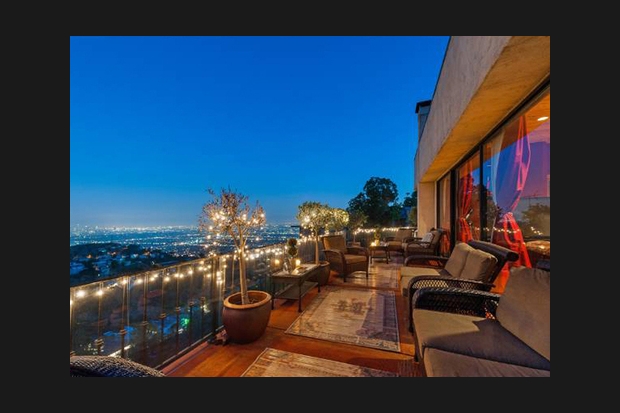