R. Kelly Kicked Off Festival Lineup Due to Sleazy Past 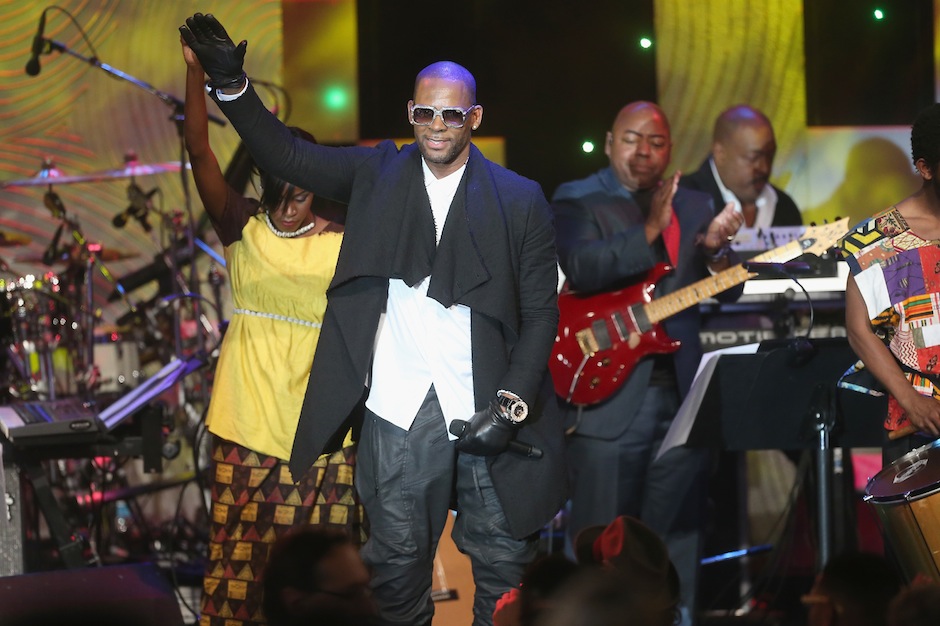 Columbus, Ohio’s Fashion Meets Music Festival has cancelled R. Kelly’s scheduled August 29 concert after facing backlash from the community and other acts on the lineup. According to reports by The Columbus Dispatch, concerns over Kelly’s troubling past, and in particular repeated allegations of sexual violence, sparked the decision to drop the Chicago R&B singer.

“We wanted to make sure we heard the Columbus listeners, to make a statement and support the city we live in,” Melissa Dickson, a spokeswoman for the festival, told the Dispatch. Last week, a local band Saintseneca chose to pull out of the festival because of Kelly’s booking.

“We feel his selection as a performer ignores his very serious allegations of sexual violence and assault,” the band said in a post on their website. “We feel it is an affront to all survivors, who are already often overlooked and forgotten in our society.”

In the same post, they announced their plans to curate an event the same weekend, with all proceeds going to sexual assault survivors. Still, it seems wasn’t until the festival began to feel financial heat that they took action. Sunday afternoon, Columbus public radio station WCBE announced their plans to withdraw their sponsorship of the festival on account of the Black Panties singer’s appearance, according to Columbus Alive.

The station first decided to take part in the festival to support the scene, but they realized their endorsement of an event that prominently features a performer once accused of sex crimes against underage children was a bad look, considering their affiliation with Columbus City Schools.

A representative for Kelly released a statement in response saying that the singer was “sorry to disappoint his fans but looks forward to seeing them in the near future during one of his upcoming tours.” Unsurprisingly, they did not address the reason for the cancellation.