"The media puts words in my mouth all the time and this is no different," she says 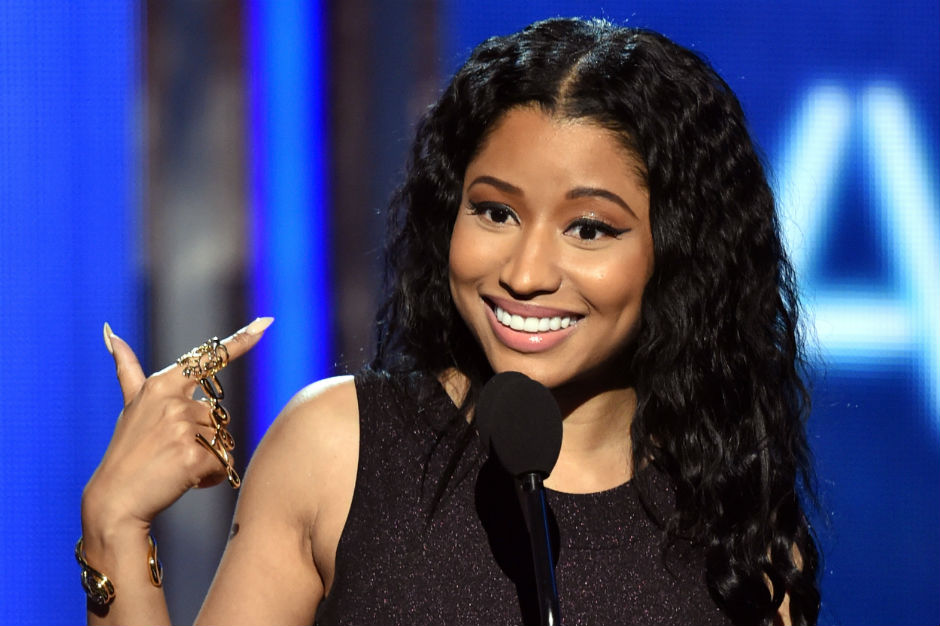 A few days ago at the BET Awards, Nicki Minaj the award for the Best Female Hip-Hop Artist award for the fifth year in a row and gave a rambling acceptance speech about her career and how she recently thought she was going to die, but declined to elaborate what happened. One might think that would be the part of the speech that drew the attention of the media, but it was actually a segment when she declared her authenticity that people picked up on, believing that she was actually dissing fellow nominee Iggy Azalea.

“I thank god that I’ve been placed in a position to do something and represent women in a culture that is so male-driven,” she said. “But my point is, what I want the world to know about Nicki Minaj is, that when you hear Nicki Minaj spit, Nicki Minaj wrote it.”

All hair-flips and pursed lips, she added, “And no, no, no, no, no shade.” But many people, lovers and haters of Azalea alike, heard it as “yes, yes, yes, yes, yes shade,” thanks in part to persistent rumors that the New Classic rapper relies heavily on others to write her verses. Never mind that many artists in hip-hop and every other genre do this too — the masses were quick to suggest that Nicki’s comment was a pointed barb at Iggy.

Finally hearing of the non-troversy, Minaj took to Twitter today to refute the claims, beginning by saying, “The media puts words in my mouth all the time and this is no different. I will always take a stance on women writing b/c I believe in us!” In a subsequent series of posts, she said, “I believe we’re smart enough to write down our own thoughts and perspective, just like the men do. I’ve been saying this for 5 YEARS. I fell in love with Lauryn Hill b/c I knew she was the author behind those amazingly profound and articulated songs on the MisEducation. I wondered how Lauryn tapped into my brain and wrote an album on love, betrayal, passion, pain, triumph, brokenness…. Did she read minds? It’s the same reason I have a different level of respect for Missy. I know she’s a writer and a producer. Women MUST aspire for more. I’ve congratulated Iggy on the success of Fancy, publicly. She should be very proud of that. All the women nominated should b proud. That will never change my desire to motivate women to write. Our voices have to be heard. I hope I inspire up & coming females to do that.”

After that, someone tweeted some slightly risqué photos of her, Beyoncé, and Rihanna with the hashtag #nippletrinity, which has seemingly grabbed her attention since. Now we must wonder what Iggy’s exclusion from that group means. Oh right, it means nothing at all.