Nicki Minaj Ponders Why Her Ass-Tastic ‘Anaconda’ Cover Is ‘Unacceptable’

Via Instagram, she makes her point with some photos of supermodels 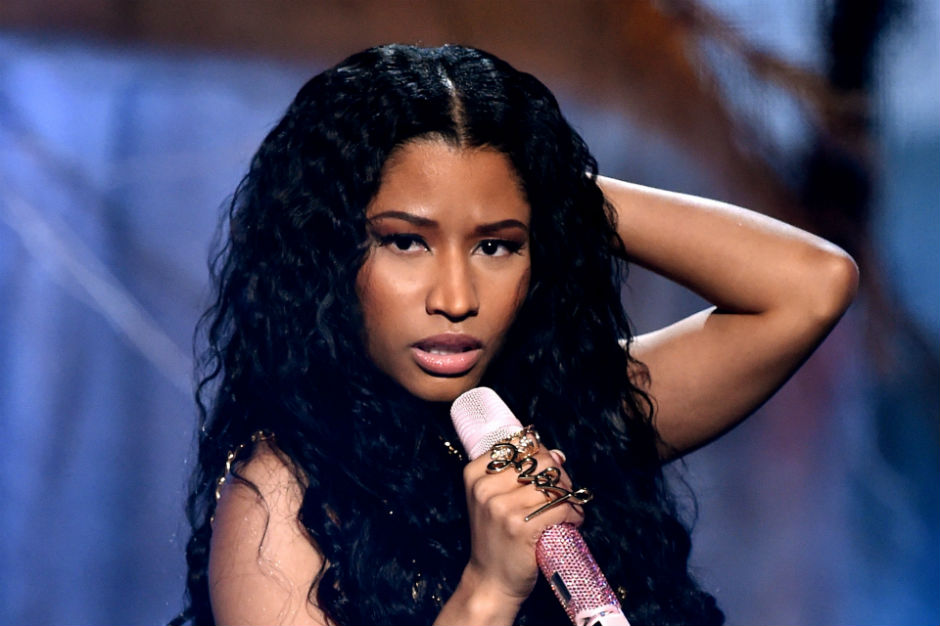 Yesterday, Nicki Minaj caused quite the stir when she unveiled the artwork for her next single “Anaconda,” showing off her curvaceous posterior in the tiniest of undergarments. Despite the fact that Nicki has never been shy about her body, whether she’s posting nearly nude selfies on Instagram or donning electrical tape on her nipples to skate by censors, people were shocked by this latest photo. The Huffington Post went with the headline “Nicki Minaj’s NSFW ‘Anaconda’ Cover Will Make Your Jaw Drop” while The Guardian opted for “Nicki Minaj’s Anaconda cover artwork: too racy for its own good?”

Minaj got wind of this blowback, and responded with a very reasonable question: Why is it that supermodels like Kate Upton who appear on magazine covers, most notably the Sports Illustrated Swisuit Issue, don’t get any blowback for doing the exact same thing? She posted a series of similar photos to her Instagram feed, noting that they were all deemed “acceptable” by the general public, while the “Anaconda” artwork was “UNACCEPTABLE.” Given the fact that this is hardly uncharted territory for celebrities, especially pop stars, we’ll assume this has more to do with clickbait and, hopefully, less to do with race. Either way, good for Nicki for pointing out this hypocrisy, and huge props to whomever Photoshopped her into a Google doodle. “Anaconda” will be released Monday, July 28, via iTunes.