M.I.A. Raps About Skype and Kindle on ‘Gold’

From 'The Partysquad Summer Mixtape 2014' 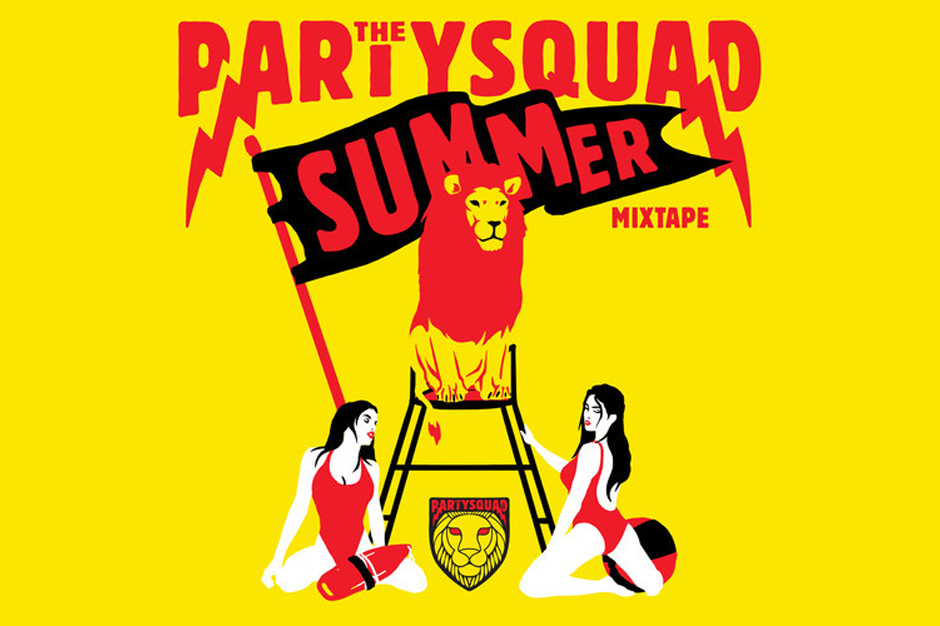 M.I.A.’s Matangi was wild and confounding and wonderful, and it’s only fair to give some shine to those sonic architects who did their thing under her vision. The Partysquad made it into the credits, as Stereogum points out, and now the Dutch duo pop up again thanks to the arrival of the latest installment in their annual streamign song-dump. The Partysquad Summer Mixtape 2014 features much of the usual fare — edits and remixes of tracks by Lil Jon, Major Lazer, and Iggy Azalea — but also a little unreleased Maya Arulpragasam cut called “Gold.” The blurty, choppy track is chock full of heavy horns and modern tech references. Get into it here.