A 21-Year-Old Man Has Died at Pemberton Music Festival

University of Regina student found dead in his tent 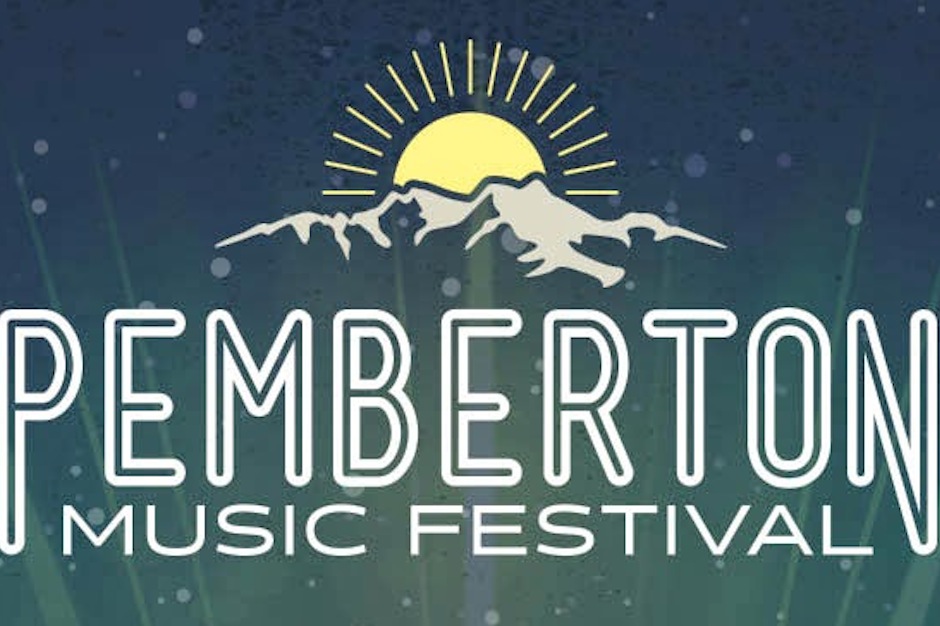 Tragedy struck another music festival on Friday when a 21-year-old man was found dead at the Pemberton Music Festival in British Columbia, Canada, according to reports by the Toronto Sun. University of Regina student Nick Phongsavath was deceased in his tent on the festival’s campgrounds when his body was discovered. There is no cause of death announced yet, but police haven’t yet ruled out foul play and are calling the incident “suspicious.” The Royal Canadian Mounted Police’s Integrated Homicide Investigation Team, which investigates “homicides, high-risk missing persons and suspicious deaths,” was deployed to the scene, but little further information is available at this time.

“We appreciate everyone’s concern about the incident last night on the festival campgrounds. Police are confident that this was an isolated incident and guests are safe and secure. IHIT has confirmed that the deceased is a 21-year old male from out of province. At IHIT’s request, if there are individuals who have information about this death, who have not yet spoken with investigators, we are asking you call the IHIT tipline at 1-877-551-4448. Additionally, you can call the festival information line at 1-646-918-5130 for updated information provided to us by IHIT and the RCMP.”