"Let's face it, the relationship between the Palestinians and the Israelis is a disaster!" 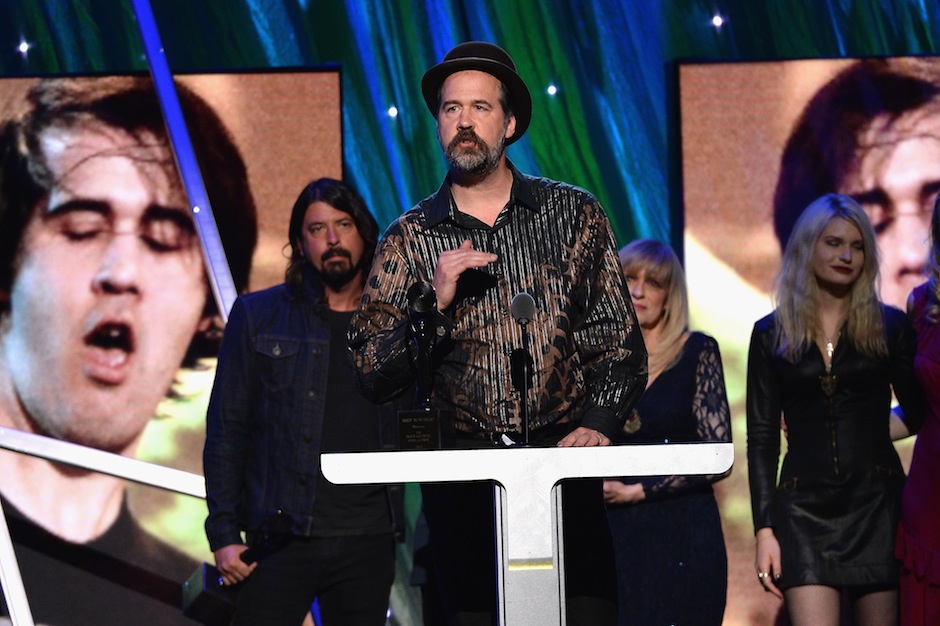 Eddie Vedder recently drew heat for a mid-concert anti-war rant some have interpreted calling Israel to task for alleged war-mongering. The Pearl Jam frontman issued his own responses in the form of a Facebook post and a moving cover of John Lennon’s “Imagine,” but on Sunday, as Rolling Stone reports, fellow Seattleite Krist Novoselic registered his own support in the form of a long blog post on his website.

The Nirvana bassist began by thanking Vedder for speaking up in the name of peace.

While that’s a pretty significant understatement, he then goes on to explain some of the history of the conflict (with some help from a 2009 article he wrote for Seattle Weekly), but the tenor of the post is pretty evenhanded, even as it openly supports Vedder, who has maintained that his speech was indeed anti-war without respect to a single nation or conflict. Novoselic closes his note with a pretty agreeable sentiment:

“The people of Palestine and Israel deserve peace and prosperity. It is the knuckleheads on both sides that should be criticized and not the singer from a rock band. Thanks Eddie for sharing your feelings. I stand with you my friend!”